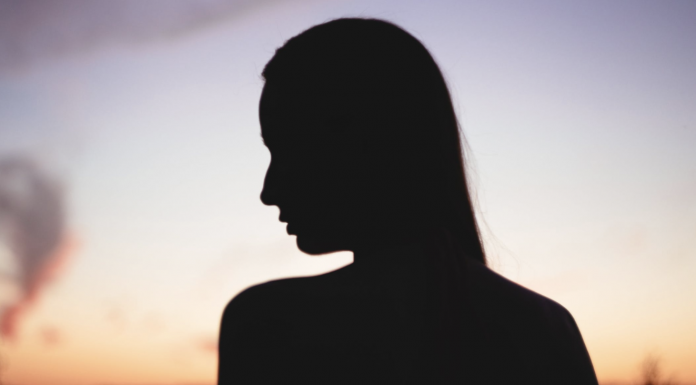 “If a woman has been strangled, the chance of her consequently being murdered surges eightfold.”

The Independent (UK) – Strangulation during sex can increase the risk of stroke and brain injuries even if the person does not lose consciousness, warn scientists as MPs debate the troubling practice.

Campaigners have called for the government to include the new offense of “non-fatal strangulation” in the domestic abuse bill, which is being considered by MPs on Thursday, in a bid to tackle the rising number of killers claiming women died during “rough sex”.

A distressing new report, which is the first of its kind, found it is common for strangulation to leave no visible indications of injury but victims can go on to suffer symptoms days or even weeks after the incident took place.

RECENTLY: Use Lube. NOT Soap.

“We already knew the potential injury from victims’ reports,” warns the study. “But, for the first time, this synthesizes the medical evidence in its terrifying and convincing entirety.”

Increasing numbers of women are being seriously injured and killed in so-called “sex games gone wrong”. In 1996, two women per year were killed or injured during what the defendants referred to as “consensual rough sex” but this figure had soared to 20 women by 2016, which is a tenfold rise.

Researchers said strangulation is thought to be the second most common cause of stroke in women who are younger than 40.

While if a woman has been strangled, the chance of her consequently being murdered surges eightfold.

Strangulation was found to be a predominantly gendered crime — with researchers who examined 300 forensic records in San Diego finding 298 incidents involved a man strangling a woman … Read more.

Deacon Bill, 70, Died In The Most Embarrassing Way

Sex Addiction, Road Rage, Temper Fits – Is It A Pill They Took?