COVID-19 Policies Kill Thousands Who Never Had The Virus 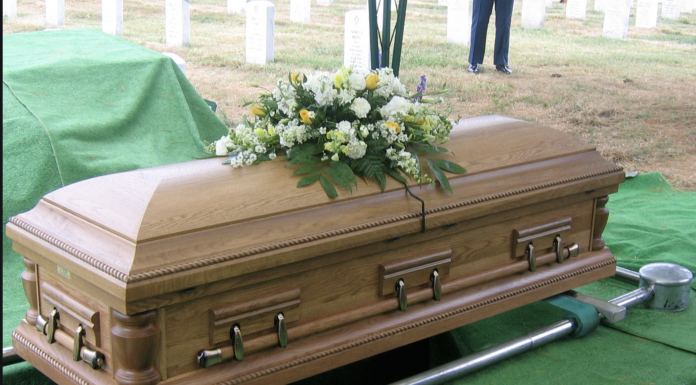 (AP) — Spain’s prime minister conceded Sunday that the country’s COVID-19 outbreak not only directly killed thousands through fatal infections but also likely increased mortality among those who were suffering from other ailments and failed to get necessary treatment during the crisis.

But the Carlos III Institute that runs the government’s mortality observatory has registered more than 43,000 deaths since March above those forecast by models based on mortality in recent years.

Also, Spain’s National Institute of Statistics indicates that 48,000 more people have died in Spain in 2020 than during the same period in 2019.

Prime Minister Pedro Sánchez said Sunday in a nationally televised address from Madrid that the ministry’s numbers and the higher numbers of overall mortality from the other government institutes’ were “complementary, not contradictory.”

He appeared to say that the discrepancy can be resolved by considering the strong possibility that many chronically-ill people did not either seek or receive their required treatment, or that had the virus but did not die from it directly.

“The data on excess mortality does not estimate how many people have died of a COVID infection. (But) they do permit us to estimate the true impact of the pandemic in lives lost.

“(They show) the direct mortality and the precipitated mortality that is not due to virus infections, but rather the social and health impact that the pandemic, the confinement, and the structural changes have caused.

“When we have gotten through the pandemic and have the necessary perspective, we will be able with higher quality data to know the truth depth of the pandemic in terms of mortality.”

Sánchez defended the transparency of his government, which posts daily and detailed counts of the deaths and infections reported by regional health authorities that run the health care system on a local level.

The 27,000 registered deaths correspond to patients who tested positive for the virus before passing away.

People who died without having had a test are not included. Spain’s government says that they are following guidelines established by the World Health Organization just like other member countries.

Spain is not alone. Many countries have also had trouble testing all their sick patients, especially at the start of their national outbreaks.

Nursing homes have likewise been horribly hit in most countries as the virus preys on the elderly and ill who succumb to lung failure in greater proportions.

Authorities in Italy, with over 33,000 deaths confirmed by tests, have also acknowledged that the pandemic had precipitated the death of critically ill patients, such as those with cancer, who might have well died from causes other than the virus.

On Friday, Fernando Simón, the director of Spain’s Coordination Center for Health Alerts and Emergencies, said that the difference in deaths between those counted by the ministry and the mortality figures could be due to several factors other than direct virus deaths.

One could be “those people with chronic illnesses who were too scared or waited too long to go to the hospital” when they needed care at the height of the outbreak in Spain, he said.

Spain had to dedicate most of its hospitals in hot spots, led by Madrid and Barcelona, to treating virus patients for several weeks before the nation’s lockdown reined it in. Hospitals were also identified by authorities as contagion centers during that period of health care collapse.

Health workers have said that at the critical juncture of the crisis, when over 800 people were dying a day, there simply wasn’t enough room in critical care wards for all the severely ill patients.
___