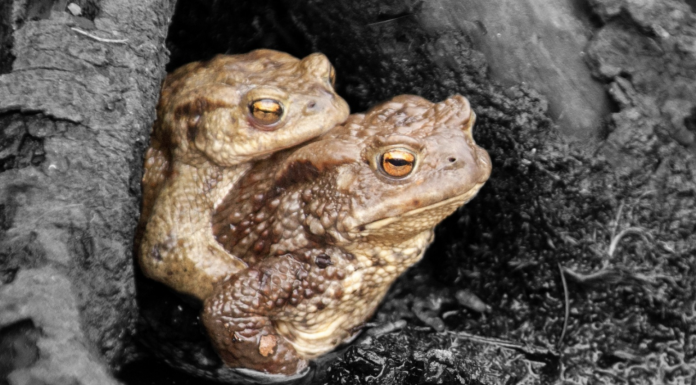 “[T]he ritual practice of ingesting toad venom was touted as offering medical benefits … Vidal is known for promoting the benefits of toad venom on YouTube.”

Adult film actor Nacho Vidal, 46, was reportedly detained last week in the Valencia region of Spain for playing a role in the death of fashion photographer Jose Luis Abad, according to reports.

“The police operation began following the victim’s death during the celebration of a mystic ritual based on the inhalation of venom of the bufo alvarius toad,” a police statement said via multiple reports.

The species, known as the Colorado River toad, comes from the Sonoran Desert, which stretches between Mexico and into California and Arizona.

Scientists have determined that the toad secretes a substance known as 5-MeO-DMT.

The venom can cause a psychedelic state when ingested, according to BBC News. It’s been linked to causing similar effects of the hallucinogen used in shamanic rituals.

The outlet reported that police conducted an investigation over 11 months and discovered that the ritual practice of ingesting the toad’s venom was touted by Vidal as offering medical benefits.

What investigators found, however, was that the method poses a “serious health risk … ” Read more.