COVID Vaccine Could Be Ready By September 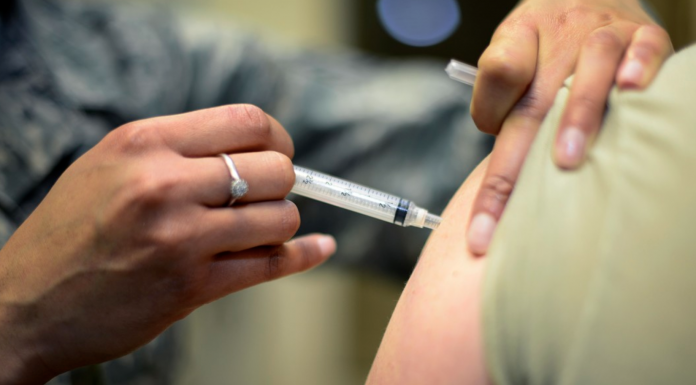 “The chance of the vaccine working I would say we all have pretty good hope from what we’ve seen so far.” – AstraZeneca CEO Pascal Soriot

CNBC – Pharmaceutical company AstraZeneca is aiming to produce 2 billion doses of a coronavirus vaccine, including 400 million for the U.S. and U.K. and 1 billion for those in low- and middle-income countries.

It plans to start distributing the vaccine to the U.S. and U.K. in September or October, with the balance of deliveries likely to be made by early 2021, according to AstraZeneca CEO Pascal Soriot, on a call with journalists Thursday.

AstraZeneca said it had signed a licensing deal with the Serum Institute of India to provide 1 billion doses to low- and middle-income countries, with 400 million of those shots set to be delivered by the end of 2020, according to a press release Thursday.

The vaccine, named AZD1222, was originally developed by Oxford University in the U.K. and AstraZeneca is working with pharmaceutical industry partners to manufacture and distribute the drug.

Soriot said the distribution was dependent on clinical trials taking place by August.

Clinical trials and manufacturing are set to occur concurrently, which is an unprecedented move for the pharmaceutical industry because of the risk of producing a drug that might not work.

“We are very focused and very committed. When you have something like this with this sort of pandemic and the tremendous impact it has on people, the economy, et cetera, you can’t second-guess what’s going to happen. You can’t spend your time figuring out is it going to work or not going to work, you just have to commit. … We come in and make a bet on some of these things,” Soriot said on the call … Read more.

AstraZeneca Secures $1B In Vaccine Funding