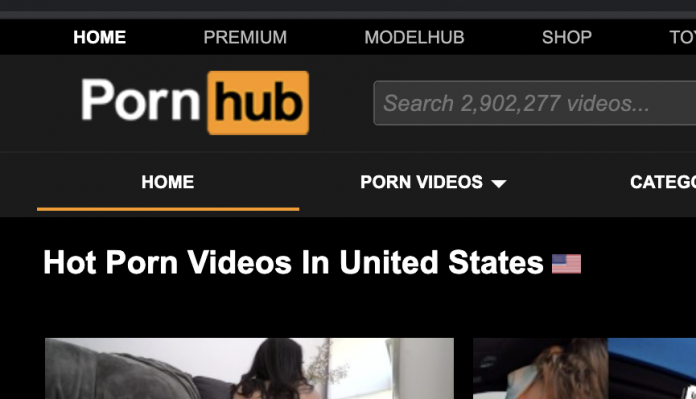 They reacted following an investigation by opinion columnist Nicholas Kristof of The New York Times that also alleged the site depicts revenge pornography and video taken without the consent of participants.

Two days ago, the company announced steps to protect against images of abuse, nonconsensual activity and underage models on the site, including a ban on unverified users uploading material.

The company said it had more than 42 billion visits to its website last year.

Another Internet Starlet Meets a Tragic and Untimely Death