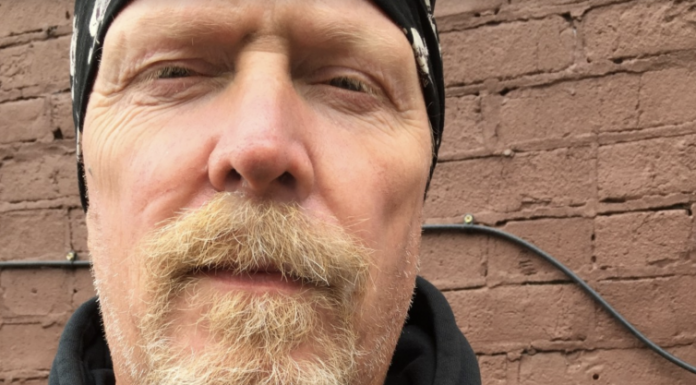 “SARS-CoV-2 can infect the testis and [sperm].”

Zerohedge – A new study has revealed that SARS-CoV-2 infects the testicles and likely impacts male fertility.

A team of 14 researchers from Wuhan, China have published disturbing evidence from a small sample of patients that COVID-19 not only infects the testicles, but may interfere with sperm production by causing inflammation and ‘massive’ loss in young sperm cells.

“Strikingly, in four of the five cases, GC [germ cell] loss was massive, with only a few GCs left,” reads the study.

The study “further supports the hypothesis that SARS-CoV-2 is able to attack testicular cells.”

“Collectively, our findings provide direct evidence that SARS-CoV-2 can infect the testis and GCs, indicating the potential impact of the COVID-19 pandemic on spermatogenesis and male fertility … ” Read more.

Doctor Tells How He Felt After Getting the COVID-19 Vaccine

MEN’S HEALTH – Dr. Mike Hansen is a pulmonary medicine specialist who has been making YouTube videos dispelling medical misinformation throughout the duration of the pandemic.

Now that Pfizer’s COVID-19 vaccine is starting to be rolled out among the most at-risk demographics of the population, front-line healthcare worker Hansen has received his first vaccination.

His newest video provides clarification on exactly how the process feels, and what people can expect. He says:

“Overall, things went very well, and I’ll be getting my second dose exactly three weeks after I got my first dose.”

Hansen feels it is important to provide reassurance at a time when some people still feel uncertain about a vaccine, and the effects it might have on their bodies … Read more.

COVID-19 May Be A STD, Claims New China Study

Feminizing Agent In Humans 44 Times Higher Than We Knew