COVID-19 May Be A STD, Claims New China Study 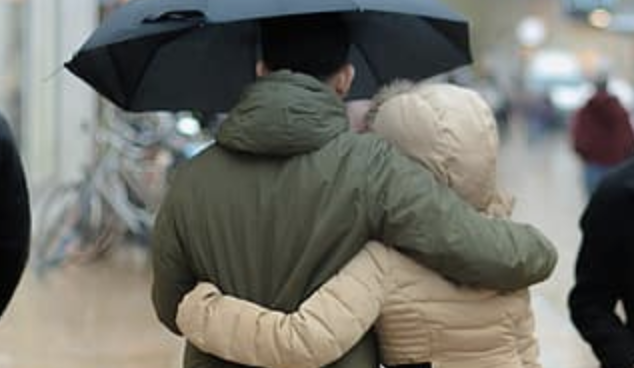 CBS News – Traces of the COVID-19 coronavirus have been found in the semen of some severely infected men, raising the possibility that the virus might be sexually transmitted, a new study from China claims.

Researchers found evidence of the virus in six men out of a group of 38 COVID-19 patients at Shangqiu Municipal Hospital in China who provided samples.

The six men included four who were still infected and two who were recovering, the researchers said.

The study was led by Dr. Weiguo Zhao of the People’s Liberation Army General Hospital in Beijing, and findings were published May 7 in the journal JAMA Network Open.

It’s not surprising that the virus was found in semen samples, since it’s also been found in stool and other body fluids, said Dr. Ryan Berglund, a urologist with the Cleveland Clinic’s Glickman Urological and Kidney Institute.

Infectious viruses commonly are found in semen, with Zika being one recent notable example.

The Chinese researchers noted that 27 different viruses have been detected in human semen.

However, Berglund and infectious disease experts warn that this does not constitute concrete evidence that COVID-19 can be sexually transmitted.

“I think that’s premature,” Berglund said. “You have to look at this as a sign that semen, as along with a number of other body fluids, can contain the virus … ” Read more.