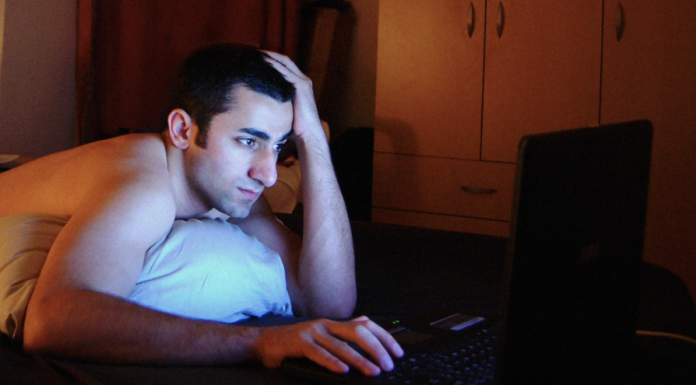 “Too much pornography watching can lead to trouble: It is linked to increased cases of erectile dysfunction.”

Everyday Health – Watching sex films can sometimes be helpful: “It can help people who are anxious about their sexuality get past their apprehensions. Also, if watched together under mutually agreeable conditions, it can improve a couple’s intimacy,” says Barbara D. Bartlik, MD, psychiatrist and sex therapist with Weill Cornell Medical College in New York City.

However, according to new research presented July 16, 2020, at the European Association of Urology (EAU) Virtual Congress, too much pornography watching can lead to trouble:

It is linked to increased cases of erectile dysfunction (ED), when males have trouble getting and maintaining an erection.

When they compared that amount of pornography watched with experiences of ED, they found that of those below age 35 who watched 300 minutes per week, 30 percent had ED compared with 10 percent in those who watched less than 30 minutes.

However, in general only 5 percent of participants were watching 300 minutes or more.

“We saw a negative trend line between the time they were watching and the erectile function with partnered sex. Sixty-five percent found sex with a partner more exciting [than] watching pornography. The correlation was the strongest in the younger age group, below 35. Indeed, in the group below 35 we saw more ED then we expected, about 23 percent” … Read more.