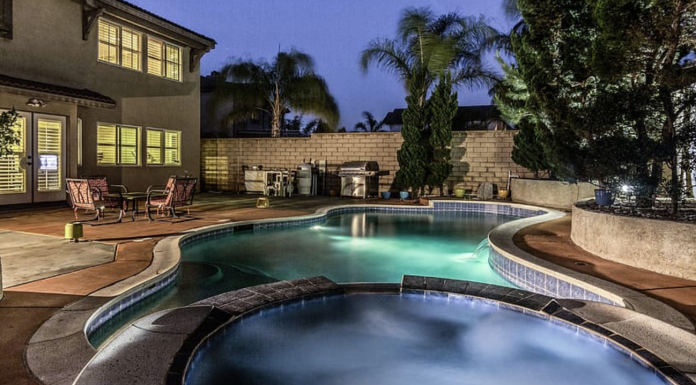 Sex trafficking details are coming out as Ghislaine sits in jail

Virginia Giuffre, who has accused Epstein and Maxwell of abusing her, detailed the sex-obsessed world of the pair in a 2016 deposition in a civil case against Maxwell that was made public for the first time Thursday.

Giuffre testified that Maxwell had “continuous” sex with girls and women in front of her, some she believed were as young as 15.

“There’s just a blur of so many girls,” Giuffre told Maxwell’s attorneys when asked if she could name girls she saw Maxwell have sex with.

“They were all beautiful girls. I would say the ages ranged between 15 and 21.”

When asked where she saw Maxwell have sex with other women, Giuffre said “100 percent” the US Virgin Islands, where Epstein owned his private Little St. James Island.

She added she saw Maxwell have sex with women all over the island — by a pool, near the beachfront, in small huts and in Epstein’s cabana.

Why Airports Have Those Sex Trafficking Signs

“What Does Ghislaine Have On Trump?”