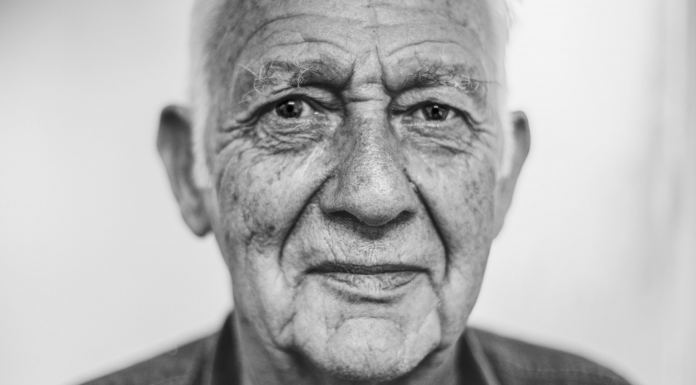 Nursing homes across the country are kicking out old and disabled residents and sending them to homeless shelters and rundown motels.

On a chilly afternoon in April, Los Angeles police found an old, disoriented man crumpled on a Koreatown sidewalk.

Several days earlier, RC Kendrick, an 88-year-old with dementia, was living at Lakeview Terrace, a nursing home with a history of regulatory problems.

His family had placed him there to make sure he got round-the-clock care after his condition deteriorated and he began disappearing for days at a time.

But on April 6, the nursing home deposited Mr. Kendrick at an unregulated boardinghouse — without bothering to inform his family. Less than 24 hours later, Mr. Kendrick was wandering the city alone.

According to three Lakeview employees, Mr. Kendrick’s ouster came as the nursing home was telling staff members to try to clear out less-profitable residents to make room for a new class of customers who would generate more revenue: patients with Covid-19.

More than any other institution in America, nursing homes have come to symbolize the deadly destruction of the coronavirus crisis.

More than 51,000 residents and employees of nursing homes and long-term care facilities have died, representing more than 40 percent of the total death toll in the United States.

But even as they have been ravaged, nursing homes have also been enlisted in the response to the outbreak. They are taking on coronavirus-stricken patients to ease the burden on overwhelmed hospitals — and, at times, to bolster their bottom lines.

A Lakeview official said the company’s evictions were appropriate and weren’t an attempt to free space for Covid-19 patients.

But similar scenes are playing out at nursing homes nationwide.

They are kicking out old and disabled residents — among the people most susceptible to the coronavirus — and shunting them into homeless shelters, rundown motels and other unsafe facilities … Read more.

67 Veterans Dead In One Nursing Home

ALSO ON HEADLINE HEALTH TODAY: Sexual Bliss Tied To One Key Emotion | Who Hung A Noose In Black NASCAR Driver’s Garage? | Too Many Moose, Not Enough Hunters

The first-of-its-kind law went into effect on July 1 and would require covered businesses to post signs on multiperson bathrooms that read, “This facility maintains a policy of allowing the use of restrooms by either biological sex, regardless of the designation on the restroom.”
Read more
FEATURED

A Conservative Plan To Save Us From Obamacare

THE HILL – Democrats and progressive activists have done a remarkable job of convincing tens of millions of Americans that there are only two...
Read more
FEATURED

Biden Is Caught in the Middle of Polarizing Abortion Politics Kaiser Health News – It took five months for the Biden administration to make a...
Read more
- Advertisement -

ERs Use Body Bags to Save Lives

Hospitals That Sue Their Own Patients

Tennova Healthcare-Lebanon sued more than 1,000 patients over the past two years. Hundreds of those suits were filed during the pandemic at a time when many companies have been backing away from taking patients to court over unpaid medical debt. The state of New York even banned the practice.

Sarah Huckabee Sanders: Why I Got ‘The Trump Vaccine’

WASHINGTON — Congressman Ronny Jackson (TX-13) spoke on the Floor of the U.S. House of Representatives yesterday to bring attention to the worsening crisis...

OPINION | CNN – In some alternate universe, Supreme Court Justice Ruth Bader Ginsburg retired during the Obama presidency and Democrats were able to...

MEDPAGE TODAY – A large Egyptian study of ivermectin for COVID-19 patients has been retracted over concerns of plagiarism and serious problems with their...

ATLANTA (AP) — At first glance, Herschel Walker has a coveted political profile for a potential Senate candidate in Georgia. He was a football hero...
- Advertisement -