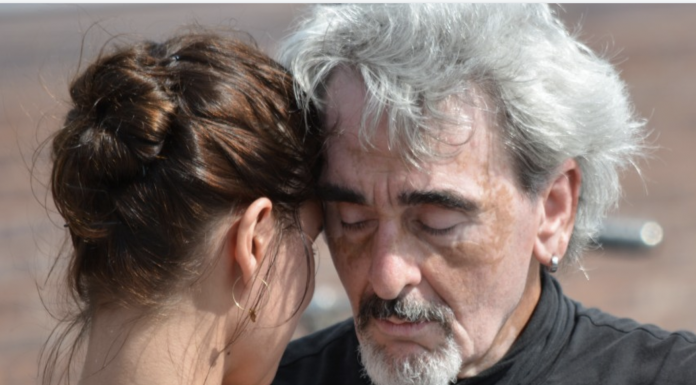 Northwestern University – Biological sex has a small but ubiquitous influence on gene expression — the amount of product created by a gene for cell function — in almost every type of human tissue, according to a new study published in Science.

These sex differences are observed for genes involved in many functions, including how people respond to medication, how women control blood sugar levels in pregnancy, how the immune system functions, and how cancer develops, reports a new Northwestern Medicine study done in collaboration with the University of Chicago and the Centre for Genomic Regulation in Barcelona.

Sex also has a weaker but important effect on how genetic variation between individuals impacts their gene expression levels. The scientists discovered 369 instances where a given genetic variant present in males and females impacted gene expression to a different degree in each sex. This enabled the scientists to discover 58 previously unreported links between genes and complex traits such as blood pressure, cholesterol levels, breast cancer and body fat percentage.

By taking an approach that specifically looks for differences between males and females, the scientists discovered previously unknown links between specific genes and specific human traits that were missed by approaches that considered males and females as a single group.

Furthermore, the study reported a portion of previously reported gene-trait links were true only for a single sex.

“The significance of this is if specific genes or genetic variants contribute differentially to a given trait in males and females, it could suggest sex-specific biomarkers, therapeutics and drug dosing,” Stranger said.

“In the future, such knowledge may form a critical component of personalized medicine or may reveal disease biology that remains obscured when considering males and females as a single group.”

Sex differences exist for many human traits and disease characteristics (e.g., age of onset, severity, response to treatment) and have been previously attributed to hormones, sex chromosomes and differences in behavior and environmental exposures.

But the molecular mechanisms and underlying biology remain largely unknown.

In this study, scientists investigated sex differences in the human transcriptome, which is the sum of all RNA transcripts in a cell, from 44 types of healthy human tissue from 838 individuals. For each gene, the scientists tested whether the average amount of gene expression in females differed from the amount in males.

They discovered more than a third of all human genes (37 percent) were expressed at different levels in males and females in at least one type of tissue. Although these effects were abundant, the amount that gene expression differed was mostly small.

The genes with differential expression between males and females represented diverse molecular and biological functions, including genes relevant to disease and clinical traits, many of which had not been previously associated with sex differences.

All of these gene-trait associations suggest a causal link between specific genetic variants and a trait.

HKCD1 was associated with birth weight in women. The scientists hypothesize that HKDC1 may impact birth weight through altering glucose metabolism in the liver of a pregnant woman.

In men, DPYSL4 was associated with body fat percentage and CLDN7 with birth weight.

The study has some limitations. The investigators note despite extensive sex differences at the transcriptome level, the majority of human biology at all levels is shared between males and females. The findings are based on a snapshot of mostly older individuals. The analysis also does not account for sex differences that occur during different developmental stages or in specific environments.

The research was supported by the National Institutes of Health.

ABOUT AUTHOR – Marla Paul is the health sciences editor for Northwestern University Media Relations. She is a veteran journalist, formerly a staff writer at the Chicago Sun-Times, and her writing has appeared in the Chicago Tribune and many national publications. [email protected] 312-503-8928