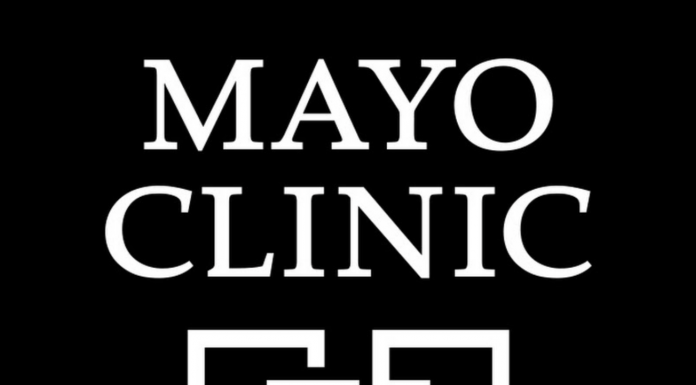 "We need to take all steps necessary to keep our patients, workforce, visitors and communities safe," the famed clinic said in a statement ...

Workers at Mayo had been given until Monday to get their first dose of a vaccine or obtain a medical or religious exemption to the rule. They were also expected not to delay on receiving a second dose if they had already gotten the first jab.

Hundreds of employees failed to meet those requirements and were let go, Mayo said in a statement shared with NBC News on Wednesday.

“Nearly 99 percent of employees across all Mayo Clinic locations complied with Mayo’s required Covid-19 vaccination program by the Jan. 3 deadline,” the clinic said of its staff, which consists of around 73,000 workers.

Mayo said approximately 1 percent of its staff, or around 700 people, would be “released from employment.”

The clinic added that the majority of medical or religious exemption requests made by workers were granted.

“While Mayo Clinic is saddened to lose valuable employees, we need to take all steps necessary to keep our patients, workforce, visitors and communities safe,” the clinic said.

However, it said fired employees could have the chance to return to the medical center if they choose to comply with its vaccine mandate.

“If individuals released from employment choose to get vaccinated at a later date, the opportunity exists for them to apply and return to Mayo Clinic for future job openings,” it said.

The Mayo Clinic has faced some backlash over its policy, with 38 lawmakers signing a letter to the hospital last month asking it to ax the rule.

In the letter, which was orchestrated by Peggy Bennett, a Republican member of the Minnesota House of Representatives, lawmakers said they had heard from “a large number of highly concerned Mayo employees” who raised concerns about the policy move … read more.