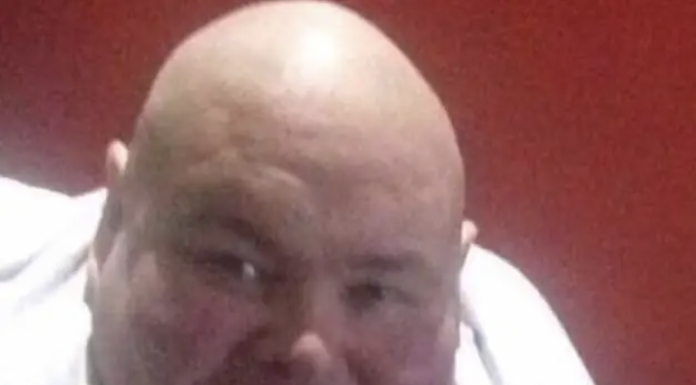 "Britain’s fattest man" received lots of media attention in his life. Sadly, he did not receive what he needed most: help for his morbid obesity.

Austin, 52, took the title when he weighed 65 stone (910 lbs.) , but had become bed bound and tried to slim down for his health in recent years.

The former cabbie, of Chelmsley Wood, Birmingham, was forced to eat Christmas lunch in bed while his family celebrated around the table of his home.

Partner Debbie, 50, cooked Turkey for the family on Christmas Eve and his family got the popular father and granddad vouchers for Xbox games.

But he was dashed to hospital after suffering a fall at the property in Birmingham this week and he sadly died on January 1.

“Barry, who used to drink up to 40 pints of beer and bottles of spirits on a night out, was known as ‘Fat Baz’ and had his own column in a lad’s mag.”

Tragically Debbie couldn’t be with him in hospital due to Covid restrictions.

Relative Kirsty Steer, married to Barry’ stepson Marcus Kirby, told The Sun: “It was such a shock and all very sudden.

“Debbie is heartbroken, we all are. It’s all a bit raw.

“He was a lovely bloke, chatty and good fun and well loved by everyone. He had a heart attack and had also fallen.