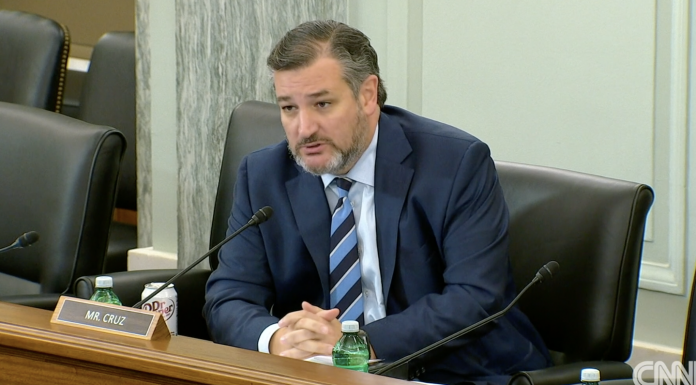 During a Senate Commerce Committee hearing, Sen. Ted Cruz confrontED United Airlines CEO Scott Kirby over the airline's vaccine mandate, one its competitors such as Delta and Southwest Airlines are not implementing. – CNN

“We did this for safety. We believe it saved lives,” Kirby said at a Senate Commerce hearing on aviation issues. “We don’t compromise on safety.”

Republican Senator Ted Cruz criticized United’s vaccine mandate, calling it “disturbing” and was “disregarding the rights of your employees.”

Cruz noted American Airlines (AAL.O) and Southwest Airlines (LUV.N) both have said they do not plan to fire any employee over the vaccine requirements.

Kirby said about 200 employees did not comply with United’s mandate and were fired of its 67,000 employees. He added about 6 pilots were fired and 80 on unpaid leave out of about 13,000.

On Monday, a panel of the 5th U.S. Circuit Court of Appeals rejected an emergency request for an injunction blocking the mandate while the employees appeal a November ruling by a federal judge in favor of United.