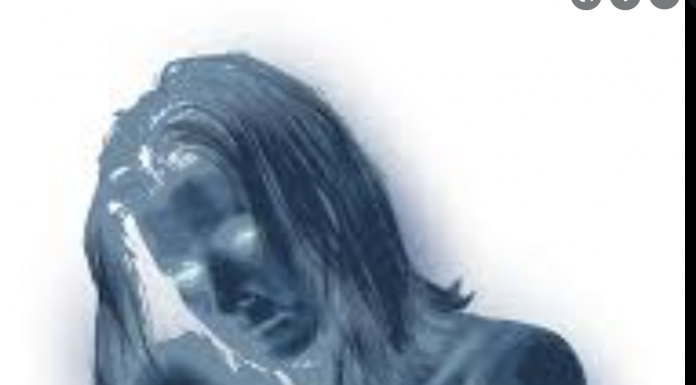 New research from ageing experts at Trinity College finds longitudinal associations between B12 deficiency and risk of depression, over four years.

Trinity College Dublin – New research examines the relationship between folate and vitamin B12 status and its associations with greater prevalence of depressive symptoms in a group of community-dwelling older adults.

The study, published in the prestigious British Journal of Nutrition, shows that low vitamin B12 status is linked to depressive symptoms, but shows that folate is not associated with depression.

The findings reveal pertinent information for older adults, public health and policymakers to better understand how to identify risk and adopt protective measures to enhance health outcomes for persons aged 50 and over.

Deficiency and low status of the B-vitamins such as folate and vitamin B12 are highly present in older people.

In Ireland, one in eight older adults are reported to have low B12 status, while low dietary intake and low blood status have been reported throughout all age groups in the Irish population.

“Researchers observed that those with deficient-low B12 status had a 51% increased likelihood of developing depressive symptoms over 4 years.”

Some of the negative consequences of low B12 status can include megaloblastic anaemia, impaired cognitive function, or damage to the protective covering (myelin sheath) that surrounds the nerve fibres of the brain.

Understanding the link between folate or low B12 status and depression in later life is important as depression is a risk factor for functional decline, admission to residential care and early death.

The study uses data from TILDA, and examines participants aged 50 years and over who were assessed at Wave 1 of the study and who provided measurement of plasma folate and plasma B12 and screening for depression.

Key Findings of the study

The study finds that low B12 status is associated with a significantly greater risk of depressive symptoms over four-year period, but no such associations were observed for folate.

These findings remained robust even after controlling for relevant adjusting factors such as physical activity, chronic disease burden, vitamin D status, cardiovascular disease and antidepressant use.

Researchers observed that those with deficient-low B12 status had a 51% increased likelihood of developing depressive symptoms over 4 years in this study … READ MORE.