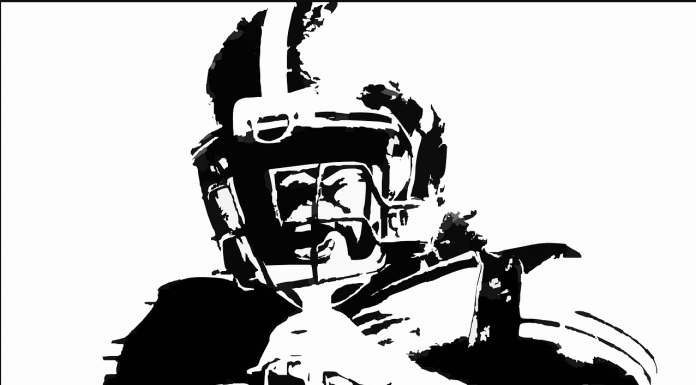 The researchers from Harvard University and Boston University’s CTE Center evaluated all 19,423 NFL athletes who played one or more games between 1960 and 2019, the largest study to date on the relationship between football and ALS.

Previous studies had found a similar link between football and ALS but among much smaller numbers of athletes.

In the new study, published in the journal JAMA Open Network, the researchers also found that NFL players diagnosed with ALS had longer professional football careers than those without the disease, suggesting an association between the disease and increased exposure to head trauma.

Those who had ALS had an average career of 7 years, compared with 4.5 years among players who didn’t have ALS.

“We believe this novel finding linking a longer career to increased risk of ALS adds to the growing evidence that repetitive head impacts from playing football are contributing to professional players developing ALS,” study co-author Dr. Daniel Daneshvar said in a statement.

The researchers combed through public records on all the players between October 2020 and July 2021, including news reports, obituaries and NFL statistics.

They found 38 players who received a diagnosis of ALS, of whom 28 had died of the disease.