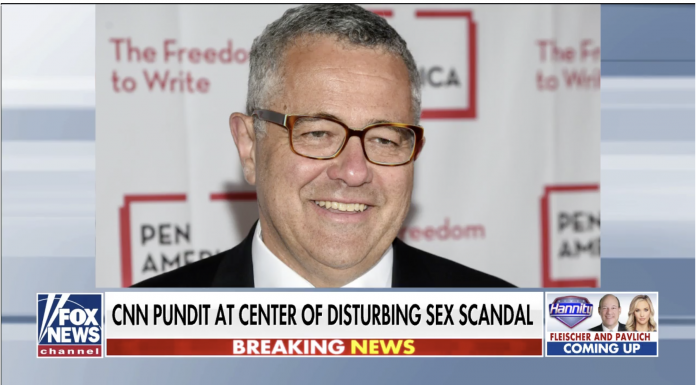 Stelter, however, offered a peculiar description of the alleged self-pleasuring:

“Jeffrey Toobin has been sidelined at a pivotal moment in the run-up to the presidential election. The reason: He exposed himself during a Zoom call with New Yorker colleagues in what he says was an accident. Here’s our full story.”

Critics piled on Stelter, who is widely known as the media’s “hall monitor,” for his failed attempt to summarize the CNN controversy.

“Dude, the only ‘accident’ was that he got caught. You don’t ‘accidentally’ start jacking off during a video chat,” Daily Wire senior editor Emily Zanotti told Stelter.

Deacon Bill, 70, Died In The Most Embarrassing Way

“Imagine a news org framing the Toobin scandal this way (saying he was ‘sidelined’ for an ‘accident,’ not suspended for sexual misconduct), and then ask yourself if you’d believe anything else that news org reported. Anything at all. You would not, and should not,” The Federalist political editor John Daniel Davidson similarly expressed.

Use Lube. NOT Soap.