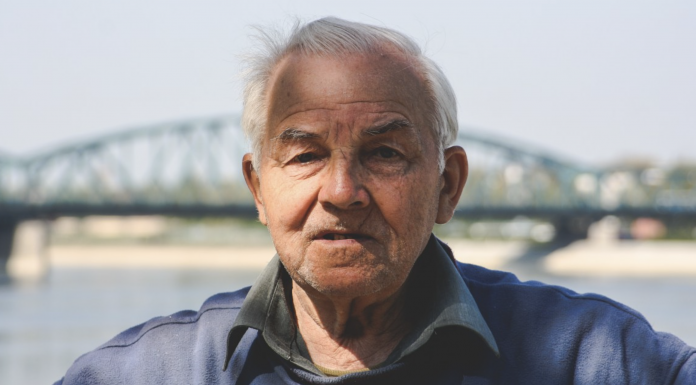 “Older adults who aren’t interested or enthusiastic about their usual activities may have a higher risk of developing dementia, new research suggests.” – WebMD

MINNEAPOLIS – Older adults with severe apathy, or lack of interest in usual activities, may have a greater chance of developing dementia than people with few symptoms of apathy, according to a study published in the October 14, 2020, online issue of Neurology®, the medical journal of the American Academy of Neurology.

“Apathy can be very distressing for family members, when people no longer want to get together with family or friends or don’t seem interested in what they used to enjoy.

“More research is needed, but it’s possible that these are signs that people may be at risk for Alzheimer’s disease and could benefit from early interventions and efforts to reduce other risk factors.”

The study involved 2,018 adults with an average age of 74. None had dementia.

Participants were then divided into three groups: those with low, moderate and severe apathy. After nine years, researchers determined who had dementia by looking at medication use, hospital records and results on cognitive tests.

In the severe apathy group, 127 out of 508 people, or 25%, developed dementia. After adjusting for age, education, cardiovascular risk factors and other factors that could affect dementia risk, they found that people with severe apathy were 80% more likely to develop dementia than people with low apathy.

Greater apathy was also associated with worse cognitive score at the beginning of the study.

“While depression has been studied more extensively as a predictor of dementia, our study adds to the research showing that apathy also deserves attention as an independent predictor of the disease,” Bock said. “In fact, we believe that apathy may be a very early sign of dementia and it can be evaluated with a brief questionnaire.”

A limitation of the study is that an algorithm was used to diagnose dementia, which may not be as sensitive as an in-depth evaluation by a doctor.

The study was supported by the National Institute on Aging.

The American Academy of Neurology is the world’s largest association of neurologists and neuroscience professionals, with 36,000 members. The AAN is dedicated to promoting the highest quality patient-centered neurologic care. A neurologist is a doctor with specialized training in diagnosing, treating and managing disorders of the brain and nervous system such as Alzheimer’s disease, stroke, migraine, multiple sclerosis, concussion, Parkinson’s disease and epilepsy.

CORRECTION: Our original headline incorrectly stated that the study in question identified apathy as a cause of Alzheimer’s. The study finds that apathy is an indicator of Alzheimer’s, not a cause.

“The Most Common Early Signs Of Dementia”