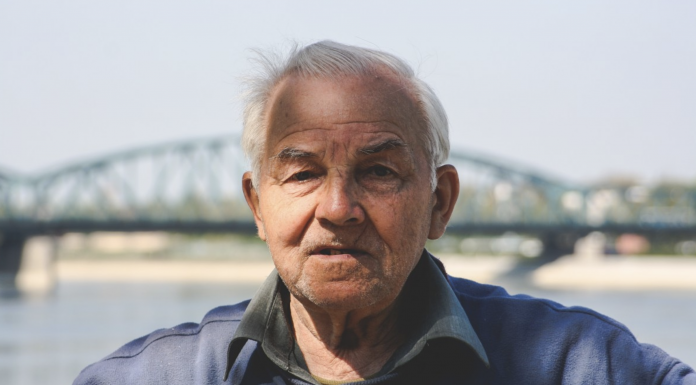 When does an ordinary memory lapse indicate something more serious, like early Alzheimer’s disease or another form of dementia? Look for these ten common signs …

Forgetting recently learned information is one of the most common early signs of dementia.

A person begins to forget more often and is unable to recall the information later.

People with dementia often find it hard to plan or complete everyday tasks.

Individuals may lose track of the steps involved in preparing a meal, placing a telephone call or playing a game.

What’s normal? When you occasionally forget why you came into a room or what you planned to say.

They may be unable to find the toothbrush, for example, and instead, ask for “the thing for my mouth.”

4. Disorientation to Time and Place

People with Alzheimer’s disease can become lost in their own neighborhood, forget where they are and how they got there, and not know how to get home.

What’s normal? Forgetting the day of the week or where you were going.

Those with Alzheimer’s may dress inappropriately, wearing several layers on a warm day or little clothing in the cold.

They may show poor judgment, like giving away large sums of money to telemarketers.

What’s normal? Making a questionable or debatable decision from time to time.

Someone with Alzheimer’s disease may have unusual difficulty performing complex mental tasks, like forgetting what numbers are for and how they should be used.

What’s normal? Finding it challenging to balance a checkbook.

A person with Alzheimer’s disease may put things in unusual places: an iron in the freezer a wristwatch in the sugar bowl.

8. Change in Mood or Behavior

Someone with Alzheimer’s disease may show rapid mood swings—from calm to tears to anger—for no apparent reason.

The personalities of people with dementia can change dramatically. They may become extremely confused, suspicious, fearful or dependent on a family member.

A person with Alzheimer’s disease may become very passive, sitting in front of the TV for hours, sleeping more than usual or not wanting to do usual activities.

The Fisher Center for Alzheimer’s Research Foundation is an organization that provides millions of dollars for novel Alzheimer’s research primarily conducted by the late Nobel Laureate Dr. Paul Greengard and his team of over 45 internationally renowned scientists at the Fisher Center lab at The Rockefeller University, plus other leading research institutes around the world. Learn more.

How To Be Less Forgetful, According To Science