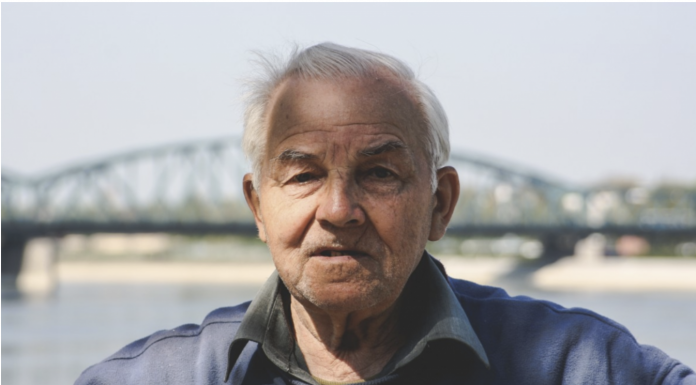 “Vaccines are strongly associated with lower prevalence of dementia.”

Next Avenue – With vaccines top of mind at the White House and across the globe during the coronavirus pandemic, two studies presented at the Alzheimer’s Association International Conference (AAIC) 2020, shed new light on how vaccines for flu and pneumonia may lower risk for Alzheimer’s disease.

The first study, conducted at the McGovern Medical School at the University of Texas Health Science Center in Houston, was done because previous research had shown a possible connection between vaccines and reducing or delaying cognitive decline. Until now, no comprehensive analysis had been done on this theory.

Researchers analyzed a dataset of 9,066 American health records and found annual flu vaccinations correlated to a 17% lower prevalence of Alzheimer’s with an additional 13% reduction for patients who continued to receive the vaccination over a period of years.

The research also indicated those who received their first flu vaccine before age 60 had a stronger protective association than those who got it after 70.

The second study, conducted by the Duke University Social Science Research Institute, looked at the pneumococcal vaccine, typically given after age 65 to fight infections such as pneumonia, meningitis and sepsis.

Researchers looked at 5,146 participants over 65 from the Cardiovascular Health Study and found if the vaccination is given between age 65 and 75, there is a reduced risk of developing Alzheimer’s by 25% to 30% after adjusting for sex, race, birth cohort, education and smoking and the connection to genetic risk factors.

“The results of these studies show vaccines are strongly associated with lower prevalence of dementia.

“We also know that infections like the flu and pneumonia can have deleterious effects on overall health and even cognition. More research is needed to determine conclusively if getting vaccinated for flu or pneumonia on its own can reduce risk of Alzheimer’s.”

According to Centers for Disease Control and Prevention (CDC) estimates, the last two flu seasons have seen 39 to 56 million Americans infected each year with the virus. People over 75 have the highest mortality risk from flu each year … Read more.

ALSO ON HEADLINE HEALTH TODAY: Black Convict KILLS White Healthcare Worker, Nobody Riots | ‘Huckster’ Televangelist Gets $1M PPP Loan | How Long Until The Economy Is Back To Normal In Your State?