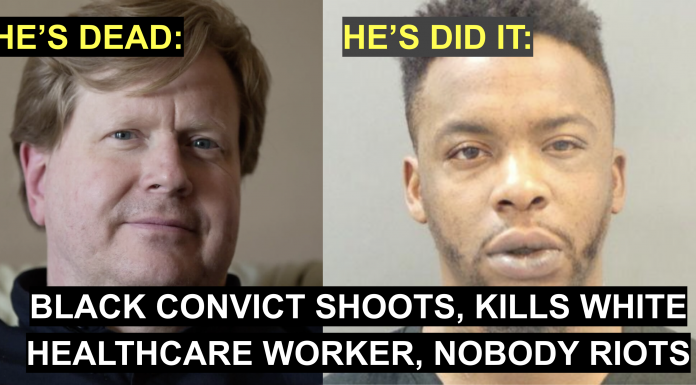 “I really want somebody to honor my brother in a way that shows if you commit violent acts in the city of St. Louis, you’ll be held accountable.”

stltoday.com – It’s been two years since a St. Louis County health worker was shot and killed while waiting for the Metro Bus, and his brother fears he will never get justice.

Craig Lefebvre took public transportation to and from work every day. He was waiting for his ride home at the South Grand stop when he was shot. Police said he was not the bullet’s intended target.

The shooter, Devin Smith, claimed he was defending himself from a robbery when he fired the gun August 21, 2018.

Smith was a convicted felon – he wasn’t allowed to have a gun. Because of that, he was charged with unlawful possession of a firearm, and a judge sentenced him to 5 years in prison.

A Department of Corrections spokeswoman told 5 On Your Side he was released early, last November.

“Where’s the justice? I really want somebody to honor my brother in a way that shows if you commit violent acts in the city of St. Louis, you’ll be held accountable. Devin Smith, in my opinion, certainly wasn’t,” Brad Lefebvre, Craig’s brother, said … Read more.

ALSO ON HEADLINE HEALTH TODAY: ‘Huckster’ Televangelist Gets $1M PPP Loan | Vaccines Cut Alzheimer’s Risk? | How Long Until The Economy Is Back To Normal In Your State?