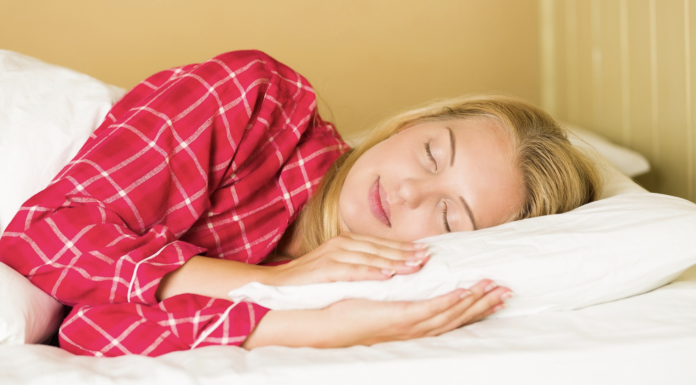 How long will it be until Congress suggests we spend tax dollars to address newly documented ‘income disparity’ in Americans’ quality of sleep?

CNN – A study by the US Centers for Disease Control and Prevention found that the more money someone made, the more likely they were to get a full night’s rest.

Of the adults surveyed, only 55% of people living below the poverty threshold received seven to eight hours of sleep per night.

“Sleep affects many aspects of well-being and quality of life for people of all ages,” Black said. Poor quality sleep has been associated with increased risk of diabetes and heart disease, mental health issues such as depression, and driving accidents, she said.

The study also did not look into why the rich sleep more than the poor, but Dr. Neil Kline, a sleep physician at the American Sleep Association, said there could be multiple reasons.

Adults should be receiving between seven to eight hours of sleep per night, according to the American Sleep Association … Read more.