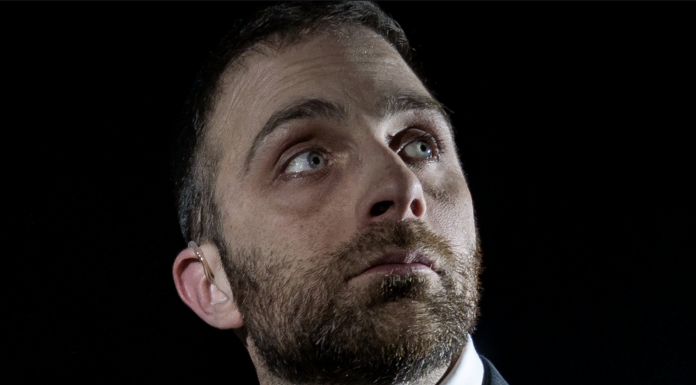 Quanta Magazine – Inside a series of tubes in a bright, warm room at Harvard Medical School, hundreds of fruit flies are staying up late.

It has been days since any of them have slept: The constant vibrations that shake their homes preclude rest, cling as they might to the caps of the tubes for respite. Not too far away in their own tubes live other sleepless flies, animated with the calm persistence of those consigned to eternal day.

A genetic tweak to certain neurons in their brains keeps them awake for as long as they live.

They do not live long. The shaken flies and the engineered flies both die swiftly — in fact, the engineered ones survive only half as long as well-rested controls.

After days of sleeplessness, the flies’ numbers tumble, then crash. The tubes empty out. The lights shine on.

We all know that we need sleep to be at our best. But profound sleep loss has more serious and immediate effects: Animals completely deprived of sleep die.

Yet scientists have found it oddly hard to say exactly why sleep loss is lethal.

Sleep is primarily seen as a neurological phenomenon, and yet when deprived creatures die, they have a puzzlingly diverse set of failures in the body outside the nervous system.

Insufficient sleep in humans and lab animals, if chronic, sets up health problems that surface over time, such as heart disease, high blood pressure, obesity and diabetes.

But those conditions are not what slays creatures that are 100% sleep deprived within days or weeks.

What does sleep do that makes it deadly to go without? Could answering that question explain why we need sleep in the first place?

Under the pale light of the incubators in Dragana Rogulja’s lab at Harvard Medical School, sleepless flies have been living and dying as she pursues the answers … Read more.

IN CASE YOU MISSED IT:

Hydroxychloroquine Study: It Looks Like They ‘Cooked The Books’