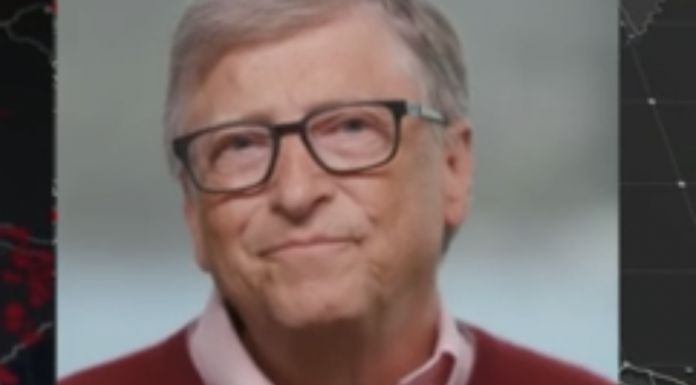 “The most widespread of all coronavirus falsehoods”

CNN BUSINESS – Microsoft founder Bill Gates responds to the many conspiracy theories and widespread falsehoods online about him and the Covid-19 pandemic.

According to the New York Times, there are 16,000 Facebook posts espousing conspiracy theories about you and the virus.

On YouTube, the top ten videos that spread lies about you had almost 5 million views.

It’s also pointed out that according to Zignal Labs, which is a media analysis company that tracks this, misinformation about you is the most widespread of all coronavirus falsehoods.

So there’s a conspiracy theory that one of our viewers asked about, I want to play that sound …

What would you say to the fringe portions of the public like conspiracy theorists that seem to think you are somehow responsible for the outbreak?

There’s also a conspiracy theory that you are pushing vaccines because you’re going to inject people with a tracking device when they get the vaccine, that’s all part of a so-called globalist plot to control the world; Q-Anon folks which is actually a group that has been targeting me as well lately, they’re claiming falsely that I’m somehow connected with Jeffery Epstein and global cabalists of sex traffickers.

It’s insane, what do you say to people who believe this stuff? Because I am sure you are inundated, like I am, with people just direct messaging me with insane stuff?

Yeah, the combination of people having social media, spreading things that are very titillating, to have this pandemic where people are uncertain, they prefer to have a simple explanation.

It’s meant that these things are really millions of messages a day and people like myself and Dr. Fauci have become the target … Source.

IN CASE YOU MISSED IT: Fauci CANCELED

ALSO ON HEADLINE HEALTH TODAY: No More Coon Cheese | ‘One Of The Earliest And Most Reported Symptoms Of COVID-19’ | ‘This Virus Is Controllable,’ WHO Says