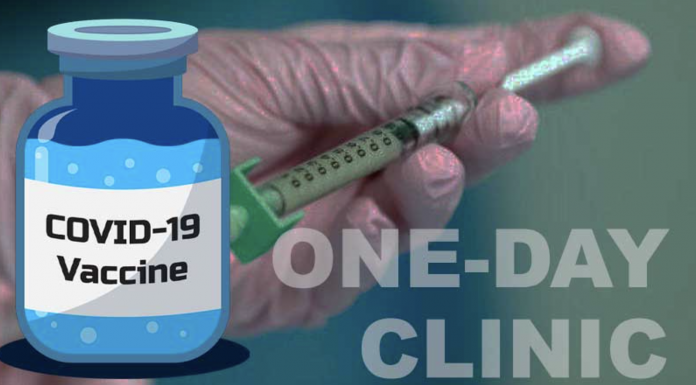 INDEPENDENT – A pop-up Covid-19 vaccination site in Georgia was forced to close following harassment from anti-vaccine members of the public, a senior health care official said.

Kathleen Toomey, the commissioner of the Georgia Department of Health, spoke a press briefing and requested people show respect those working to tackle the pandemic.

Toomey was joined by Governor Brian Kemp as she described the treatment of healthcare workers as “wrong” during the state’s struggle with the surge of the Delta variant.

According to Toomey, healthcare workers, such as nurses, have been intimidated through emails and other means.

She recounted hearing about a site needing to close down, saying she was disturbed by the reasons why the vaccine site had to close due to “bullying and threats”.

“This shouldn’t happen to nurses who are working in the field to try and keep the state safe.” – Kathleen Toomey, Georgia Department of Health

“This is wrong. This is absolutely wrong. These people are giving their lives to help others and help us in the state. We in Georgia can do better,” Ms Toomey said to reporters.

Recently, there has been a number of incidents between health care professionals and anti-vaxxers . On 11 August, a video emerged on social media of protesters chanting, “We know who you are. You can leave freely, but we will find you,” outside a meeting at a school in Franklin, an affluent town in Tennessee.

Fourty-three per cent of Georgia’s eligible population is fully vaccinated against Covid, according to data. Due to the low rates of vaccination, there has been a surge of the Delta variant, which unvaccinated people are thought to be more vulnerable to.

At the press conference, Ms Toomey said almost all of the new infections were believed to be Delta, which was first identified at the start of 2021.

According to data from The Georgia Department of Health, for the two-week period ending 31 August, the rate of infection for the last two weeks was 836 per 100,000. Additional data show that more than 95 per cent of the state’s ICU hospital beds are in use, prompting concern.