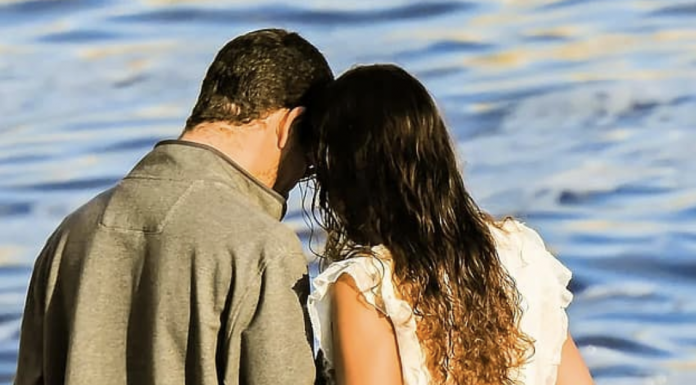 Almost 14,000 women will get a cervical cancer diagnosis in 2020, says the American Cancer Society.

Approximately 31% or 4,290 will die. The human papillomavirus (HPV) is the cause of over 99% of cervical cancer says Dr. Montalto.

He says in the future doctors will move away from the traditional pap smear and instead use a combination test to include screening for HPV or test exclusively for HPV.

The HPV vaccine is recommended for children between the ages of 11-12 and is a two-shot series.

The second shot is administered six months after the first. A three-shot series is given to individuals between the ages of 15-45 over the course of six months.

HPV is transmitted through sexual contact and giving the shot before a person becomes sexually active means a lower chance those with the virus will pass it to their sexual partner(s).

Once contracted, HPV cannot be treated with the vaccine.

One of the reasons the HPV vaccine is controversial is because it prevents a sexually transmitted infection, which leads some people to believe it’s inappropriate for children … Read more.

“Wear A Mask While Having Sex” – SERIOUSLY?