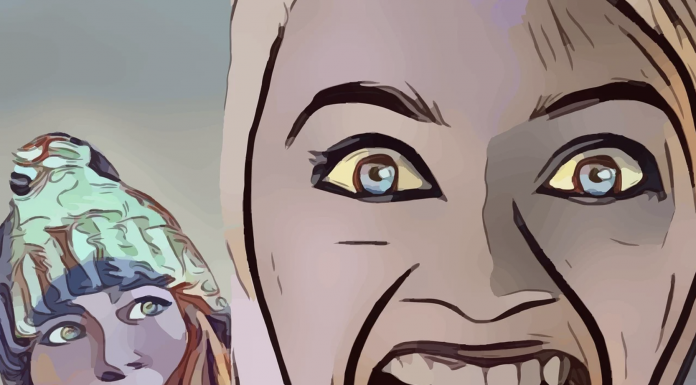 For centuries, doctors readily diagnosed women with “hysteria,” an alleged mental health condition that explained away any behaviors or symptoms that made men…uncomfortable.

This story originates from an influential book of medical history: The Technology of Orgasm, by Rachel Maines, which first appeared in 1999.

According to her, the device eventually emerged as a device that would save physicians some effort when treating their patients.

However, more recently, scholars argue that Maines’s perspective was inaccurate and that there was no evidence to support her theory.

The study paper that contradicts Maines’s theory states, “none of her English-language sources even mentions production of ‘paroxysms’ [a euphemism for orgasm] by massage or anything else that could remotely suggest an orgasm.”

Yet such stories and hypotheses emerged precisely because 19th-century medical treatises did emphasize the connection between female sexuality and hysteria.

Some 19th-century doctors infamously argued that problems within the genitalia could cause psychological problems in women — including hysteria.

For instance, Richard Maurice Bucke, a Canadian psychiatrist active in the late 19th century, opted to perform invasive surgery, such as hysterectomies — where doctors remove the uterus — to “cure” female patients of mental illnesses.

While this “condition” is no longer recognized and started to “fall out of fashion” in the 20th century, this was actually a long and unsteady process.

The first Diagnostic and Statistical Manual of Mental Disorders (DSM-I) of the American Psychiatric Association (APA) — published in 1952 — did not list hysteria as a mental health condition.

Time and again, researchers of medical history point to evidence that hysteria was little more than a way to describe and pathologize “everything that men found mysterious or unmanageable in women … ” Click source below to read more.