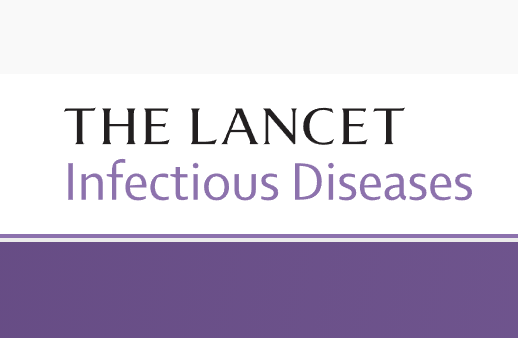 Vaccinated just as likely to spread delta variant within household as unvaccinated: study

THE HILL – People who have received COVID-19 vaccinations are able to spread the delta variant within their household despite their vaccination status just as easily as unvaccinated individuals, a new study published on Friday shows.

According to the study published in The Lancet Infectious Diseases journal, people who contracted COVID-19 had a similar viral load regardless of whether they had been vaccinated.

The study further found that 25 percent of vaccinated household contacts contracted COVID-19. while 38 percent of unvaccinated individuals were diagnosed with the disease.

Researchers examined 621 symptomatic participants in the United Kingdom over a year.

“Although vaccines remain highly effective at preventing severe disease and deaths from COVID-19, our findings suggest that vaccination is not sufficient to prevent transmission of the delta variant in household settings with prolonged exposures,” the study said.

In contrast, researchers noted that the vaccination was more effective at curbing transmission of the alpha variant within the household … READ MORE.

In the U.S., 418 million doses have been administered

The biggest vaccination campaign in history is underway. More than 6.98 billion doses have been administered across 184 countries, according to data collected by Bloomberg. The latest rate was roughly 30 million doses a day.

In the U.S., 418 million doses have been given so far. In the last week, an average of 1.09 million doses per day were administered.

Enough doses have now been administered to fully vaccinate 45.4% of the global population—but the distribution has been lopsided. Countries and regions with the highest incomes are getting vaccinated more than 20 times faster than those with the lowest.

When will life return to normal?

While the best vaccines are highly effective at preventing hospitalization and death, it takes a coordinated campaign to stop a pandemic. Infectious-disease experts say that vaccinating 70% to 85% of the U.S. population would enable a return to normalcy.

On a global scale, that’s a daunting level of vaccination. At the current pace of 30 million a day, the goal of high levels of global immunity remains a long way off.

Manufacturing capacity, however, is steadily increasing, and new vaccines by additional manufacturers are coming to market.

The Path to Immunity Around the World

Globally, the latest vaccination rate is 30,010,887 doses per day, on average. At this pace, it will take another 5 months to cover 75% of the population … READ MORE.