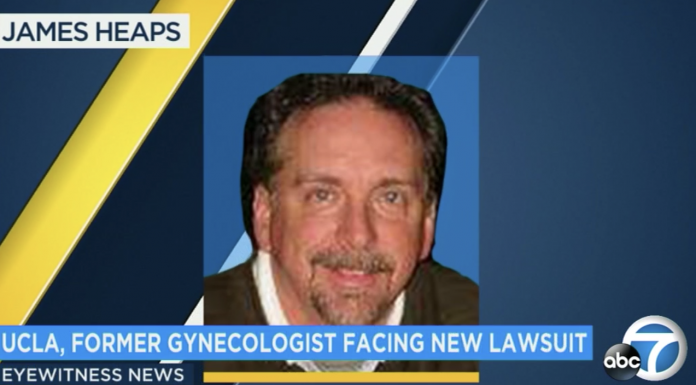 CNN – The University of California system has reached a $73 million settlement Monday with alleged victims of sexual abuse by a former obstetrician-gynecologist Dr. James Heaps.

Heaps had worked part-time as a gynecologist at the University of California, Los Angeles’s (UCLA) student health center from about 1983 to 2010, and was hired by UCLA Health in 2014.

He was arrested in June 2019 and charged with sexual battery of two former patients in 2017 and 2018, to which he pleaded not guilty.

The preliminary settlement, which must be approved by a federal judge, requires UCLA to create a fund to pay as many as 6,600 victims participating in the class-action lawsuit filed by seven women. The settlement also requires UCLA to pay all attorneys’ fees or litigation expenses separately.

Under the settlement, “all class members will receive a $2,500 base payment to compensate them for the common injury each suffered when UCLA exposed them to an OB/GYN with a disturbing history of alleged sexual misconduct.”

The payments can rise to $250,000 or higher, depending on the information provided to a court-appointed special master.

Following his arrest, many women came forward and alleged that Heaps made “inappropriate and sexually suggestive comments,” removed their gowns or clothing in a “sensual manner, without consent,” or inappropriately touched them.

What are the benefits of butt masks?