This Florida City Is NOT Reopening Beaches 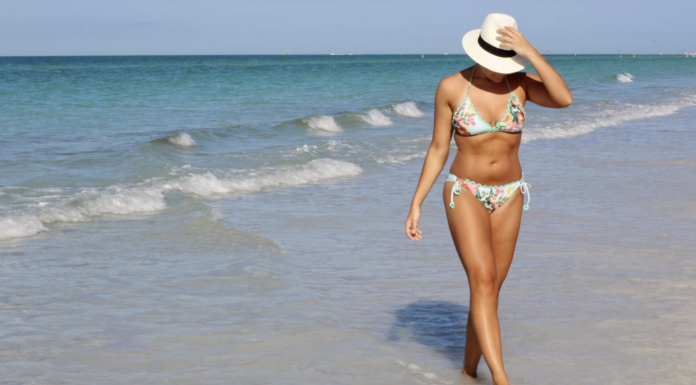 In bay area, losses from response to the virus are projected to be more damaging than the virus itself

Tampa Bay Times – The Tampa Bay area and Florida are likely to feel more economic damage from the coronavirus pandemic than most parts of the country, a local analysis published Tuesday concludes.

The Tampa Bay Regional Planning Commission’s study said Florida has fewer diagnosed COVID-19 cases per capita than many states, but its economy is vulnerable because of the outsized role of tourism and hospitality, as well as the state government’s reliance on sales taxes.

For example, spending by foreign visitors, a big part of Pinellas County’s beach economy, is expected to drop by at least 20 percent.

“Even though the Tampa Bay area has relatively few of the state’s coronavirus cases — about 10 percent or less — its economy is likely to be influenced by a national and statewide downturn even more than actual infections or stress on area hospitals.”

As a result, if the pandemic causes a 10 percent economic contraction for the economy as a whole, the regional planning council says the bay area could see losses of:

Which Florida beaches are closed? Which are still open?

Florida Politics | While Florida leaders caught flak for leaving many beaches open during spring break, the COVID-19 pandemic eventually led nearly every coastal government in Florida to quarantine the dunes.

But some communities are ready to reopen the beaches now. So where can you find crowds in the sand unconcerned with spreading the novel coronavirus?

Bay County Commissioners voted to reopen beaches in unincorporated areas on April 24 in a transitional phase, according to WJHG-TV. Beaches will be open 6 to 9 a.m. and 5 to 8 p.m. each day for the foreseeable future, after being closed to all uses. The Panama City Beach Chamber of Commerce reported all sandy beaches within the city limits remain closed, and city leaders will discuss following suit with the county on Thursday.

But Mexico Beach City Council voted to reopen the beaches for limited hours and activities, according to the Northwest Daily News. Essential activities like swimming, running, fishing, walking, biking, hunting, and hiking from 6 to 9 a.m. and from 5:30 to 7:30 p.m. And WMBB reports the Panama City Beach Council meets April 20 to discuss reopening beaches.

County Commissioners voted to close down Pensacola Beach and Perdido Key Beach, according to the Pensacola News Journal. While the initial plan was to reopen on April 2, the paper has since reported the closure will likely last through the state of emergency. Commissioners are expected to discuss the beaches again on April 28.

County Commissioners voted to close down beaches in the county starting on March 20, reports the Pensacola News Journal. Commissioners are expected to take up the subject of reopening Navarre Beach some time this week. But the county expected to discuss the issue again on Thursday.

All public beaches in the county have been closed, according to ABC 13. The closure just withstood a test in court …