The Hanging of Robert Fuller: Suicide or Lynching? 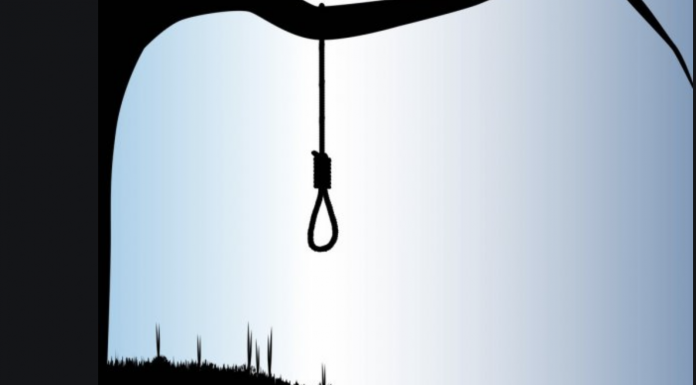 “No black man would hang himself in public like that.”

Vox – When Robert Fuller was found dead, hanging from a tree in a square across from Palmdale’s City Hall, authorities said it was a suicide.

“It is not the first such incident since the COVID-19 pandemic began,” the California city said in a statement, according to CNN, adding that “the city remains committed to addressing mental health issues during these difficult times.”

But family members of the 24-year-old, and others in the community, were deeply skeptical. As one woman put it at a recent press conference, “No black man would hang himself in public like that.”

Her comment is a reminder that Fuller’s death happened in a country with a centuries-long history of lynching — one that may have changed in recent years but hasn’t gone away.

Thousands of black Americans were lynched in the decades following Reconstruction, and although such vigilante killings may have decreased in the 20th century, efforts to pass legislation banning them were repeatedly thwarted.

Meanwhile, these killings were essentially replaced by racist policing and the state-sanctioned execution of black Americans, historian Nicholas Creary told Vox. “The oppression doesn’t end,” he said. “It adapts.”

Amid worldwide protests against such oppression, Fuller was one of two black men found hanging from trees in Southern California within days of each other.

The first was Malcolm Harsch, found dead less than two weeks before Fuller in Victorville, California. In response, protests and calls from family members led to both deaths being more fully investigated.

While a surveillance video confirmed on Friday that Harsch did die by suicide, there have been additional hangings in recent days — a black teenager in Texas and a 27-year-old black man in Manhattan.

Many say that around the country, the deaths of black men are often dismissed by authorities as self-inflicted without a full inquiry. The NAACP even has a name for such cases, calling them “quick call suicides,” as Sue Sturgis reports at Facing South.

Now with the Center for Diversity and Enrichment at the University of Iowa, Creary previously helped spearhead the Maryland Lynching Truth and Reconciliation Commission, a statewide body to investigate lynchings.

He spoke to Vox about the history of racist violence in America, and how that violence has evolved over time — but never disappeared.

Can you define the term “lynching”? For many, it conjures a specific image, but it seems like even within the term itself there’s a lot to talk about.

I like to use the NAACP criteria: Number one, somebody had to have been killed.

Number two, it had to have been committed by a group, to distinguish lynching from just straight-up murder. That recognizes that lynching is fundamentally a community action … Read more.