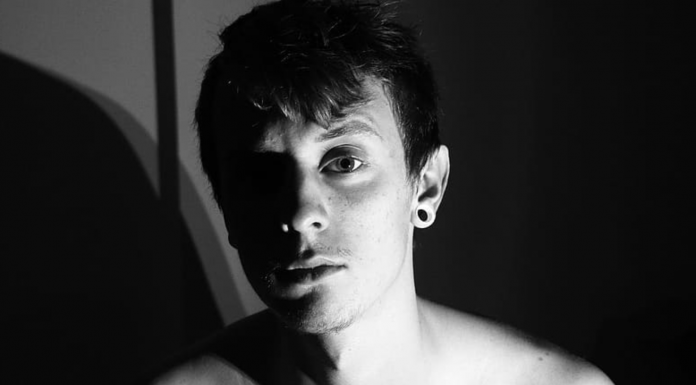 “The anguish people are feeling is at astronomical levels.”

Mises Wire – Although state lockdowns have served governors well as a heavy-handed show of force, the policies are a patent neglect of the many nuances inherent in human action.

They have led to a host of unintended consequences, including the emergence of a new health crisis—a dangerously sharp rise in mental illness.

Though states are gradually wading out of lockdown, the damage has already been done and is here to stay.

The science is clear that having meaningful human interactions is an inherent, biological need that all people share. But in the name of “public health,” people are prohibited from freely and peaceably congregating.

There’s no church, no “nonessential” shopping, no going into work (for many), no girls’ nights out, no going to the gym, no visiting friends, no family get-togethers. Nothing. No sacrifice can be too great in the age of COVID per the “experts.” And that’s taken a harsh psychological toll on the nation.

Extensive study has, for years, correlated social isolation with poor mental health. The need for connection is as real now as it’s ever been. Since the US had already long suffered from a loneliness crisis, the stark and sudden crop up of stay-at-home orders made this immediately much worse.

A recent review of psychological [aftereffects] in samples of quarantined people and of health care providers…revealed numerous emotional outcomes, including stress, depression, irritability, insomnia, fear, confusion, anger, frustration, boredom, and stigma associated with quarantine, some of which persisted after the quarantine was lifted.

Being whisked from normal life into the repressive conditions of lockdowns is understandably damaging. The anguish people are feeling is at astronomical levels.

School children recently surveyed in Wuhan and Huangshi during stay-at-home orders reported symptoms of depression and anxiety at a rate far higher than normal.

The same seems to be holding true for the general US population … Read more.