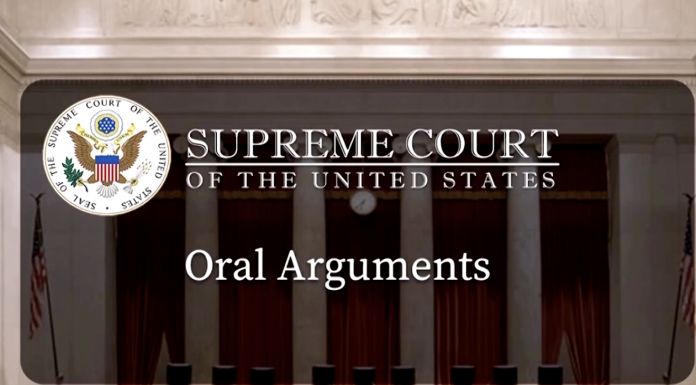 The court’s nine justices, who are all vaccinated, heard more than 3-1/2 hours of arguments in two cases that test presidential powers to combat a raging public health crisis that already has killed roughly 835,000 Americans.

The conservative justices, who hold a 6-3 majority, signaled sympathy toward arguments by the state of Ohio and a business group that the federal workplace safety agency that issued the rule affecting businesses with at least 100 workers – a policy requiring vaccines or weekly COVID-19 tests for more than 80 million employees – overstepped its legal authority.

The challengers have asked the court to block the policy before the administration begins enforcement on Monday.

The court’s conservatives suggested that the 1970 law that created the Occupational Safety and Health Administration (OSHA) did not authorize this type of broad emergency action.

They seemed more open to a separate federal vaccine requirement that states led by Missouri and Louisiana are asking the court to block nationwide.

It covers an estimated 10.3 million workers at about 76,000 healthcare facilities including hospitals and nursing homes that accept money from the Medicare and Medicaid government health insurance programs for elderly, disabled and low-income Americans.

The conservative justices have shown skepticism toward sweeping actions by federal agencies in past rulings. Decisions in both cases are expected quickly.

The arguments underscored how divisive the issue of vaccination has become in the United States, as in many nations.

The three liberal justices indicated that both policies were justified during a pandemic showing no signs of abating, with an upswing in COVID-19 cases driven by the fast-spreading Omicron coronavirus variant …