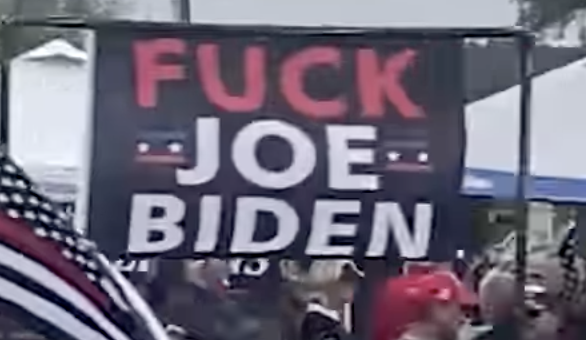 (CNN) The Supreme Court on Friday is hearing oral arguments in challenges to President Joe Biden’s most aggressive attempts so far to combat the spread of Covid-19 — vaccine or testing requirements for large businesses and many health care workers — as the number of infections soar and 40 million adults in the US are still declining to get vaccinated.

Justice Sonia Sotomayor has not taken the bench and instead is participating remotely from her chambers. A court spokesperson said Sotomayor “is not ill.” Sotomayor is fully vaccinated and the court announced this week that she had received her booster shot. The liberal justice has worn a mask during previous arguments likely due to the fact that she suffers from diabetes.

Although the justices have been receptive to past attempts by states to mandate vaccines, the new disputes center on federal requirements that raise different legal questions.
Two set of rules were issued in November.

The first would impact some 80 million individuals and requires large employers to mandate that their employees either get vaccinated or submit to weekly testing.

A second regulation requires certain health care employees who work for facilities that participate in Medicare or Medicaid programs to obtain vaccinations.

Critics of the requirements, including a coalition of business groups and Republican-led states, say the Biden administration exceeded its authority in issuing such sweeping mandates that could lead to massive staff shortages and billions of dollars in compliance costs.

The administration, on the other hand focuses on the impact of the virus that has already killed some 800,000 Americans, closed businesses and kept children out of classrooms.

Already the justices have struck down a separate attempt by the President to mitigate the impact of the virus.

Last August, a 6-3 court blocked the government’s eviction moratorium, holding that the agency at issue in that case, the US Centers for Disease Control and Prevention, exceeded its authority …