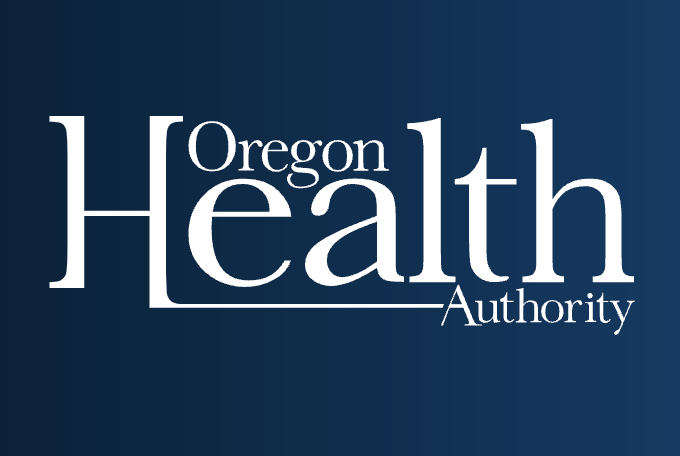 PLUS: "Federally funded health insurance [is] a reality for illegal aliens. This is a slap in the face to American taxpayers." Congressman Ken Buck

The Oregonian – Catherine Vanderzanden suffered a catastrophic stroke in August 2020 that left her paralyzed on her left side and unable to get out of bed on her own.

At 85, she was forced to leave the home where she had lived with her husband of 63 years to move into an adult foster care center.

Her family paid $5,000 a month for her care until she and her husband, George, reached the monetary threshold to become eligible for long-term assistance through Medicaid.

In May 2021, her family applied for benefits through the state’s Oregon Eligibility system, its integrated application for medical, food, cash and child care assistance.

They heard nothing until August when, to their dismay, Vanderzanden’s application was denied.

The system had erroneously determined that she and her husband had too much money to qualify. Meanwhile, bills for her care continued to come due.

Their experience wasn’t unique. Families of Medicaid applicants, elder care lawyers and eligibility workers experienced with the Oregon Eligibility system say deficiencies with the application portal, known by the acronym ONE, and inadequate training for employees ahead of its statewide rollout left some of Oregon’s most vulnerable residents without or waiting months for the long-term care benefits they qualified for.

In Vanderzanden’s case, the state’s mistake forced her husband to run through the little savings they had. Their three daughters chipped in what they could. In total, they estimate they spent $30,000 that should have been covered by Medicaid.

In an effort to create a more efficient and streamlined process for obtaining public benefits, Oregon lawmakers in 2013 approved legislation to create a single, integrated application co-run by the state’s human services department and its health authority.

That required a revamp of the original ONE system, which the Oregon Health Authority developed to determine eligibility for certain Medicaid programs.

Nathan Singer, director for the Oregon Eligibility program, said the revamp was necessary because the state was relying on outdated technology … READ MORE.

This bill is a direct response to the Department of Health & Human Services (HHS) and the U.S. Department of Treasury’s approval of Colorado’s Section 1332 State Innovation Waiver Amendment.

“Leave it to the radical Leftists in Denver to find new ways to put illegal aliens before law-abiding Coloradans.” – Representative Lauren Boebert

“This is a slap in the face to American taxpayers who get up, go to work, and are fighting to survive amidst 9.1% Bidenflation. The needs of the American people should come first, not last.”

“It is alarming that the Biden Administration would disregard the intent of section 1332 of the ACA and allow the state of Colorado to misuse this program to fund healthcare for illegal aliens. Subsidizing healthcare for illegal immigrants is unlawful and serves as a slap in the face to hard-working American taxpayers,” said Representative Lamborn.

“During a time when inflation is up over 9% and drugs and criminals are coming across our Southern border in record numbers, we should not be incentivizing illegal immigration. I thank Congressman Buck for his leadership on this critical issue and hope President Biden reconsiders this terrible decision.”

“Leave it to the radical Leftists in Denver to find new ways to put illegal aliens before law-abiding Coloradans. This latest move by Denver Democrats puts America last, further incentivizes illegal immigration at our southern border, and manipulates the Affordable Care Act so that bureaucrats can use your tax dollars on healthcare for illegal immigrants,” said Representative Boebert.

“Families in Eastern Washington and across the country are struggling to make ends meet thanks to record high inflation and President Biden’s energy crisis that is driving costs through the roof,” said Energy & Commerce Republican Leader Cathy McMorris Rodgers. “At the same time, this administration is signing off on state plans, similar to the one submitted by Governor Inslee, to use taxes from hardworking Americans to pay for the health insurance of undocumented immigrants. This is wrong, and I support this legislation to stop this unfair practice.”

Full text of the bill may be found HERE: H.R.8441 – No Federal Tax Dollars for Illegal Aliens Health Insurance Act of 2022