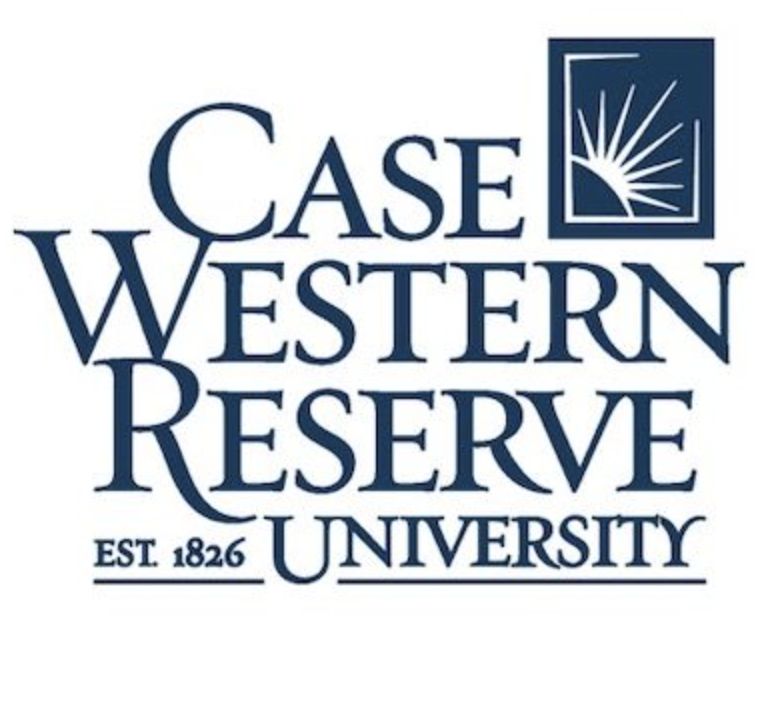 People actually seem surprised about this ...

GUT NEWS – Men who have sex with men are at a higher risk for inflammatory bowel disease (IBD), finds a new study.

For this study, high-risk sexual activity was considered sexual contact without protection and having multiple sexual partners.

“To our knowledge, this is the first large population-based study that demonstrates a higher prevalence of IBD in men who engage in high-risk same-sex sexual activity.

“Our study is expected to open a new field of research into gastrointestinal inflammatory conditions.”

The cause of IBD is poorly understood, and more so in men who have sex with men.

According to Gallup, over 7.1% of the United States population identifies as LGBTQIA+, up from the 5.6% recorded in 2020.

Fabio Cominelli, a professor at the School of Medicine and chief scientific officer at University Hospitals, says that understanding the cause of disease development in Crohn’s disease and ulcerative colitis will help create a personalized treatment plan, while also reducing the stigma behind these conditions.

The researchers analyzed self-reported data from 58 U.S. healthcare organizations between 2002 and 2022. Of the people who engaged in high-risk same-sex sexual activity, 0.8% also had Crohn’s disease, and 1.26% had ulcerative colitis.

The risk for both diseases was higher than for men who had sex with women. In high-risk heterosexual activity, 0.49% of men had Crohn’s disease, and 0.52% had ulcerative colitis …