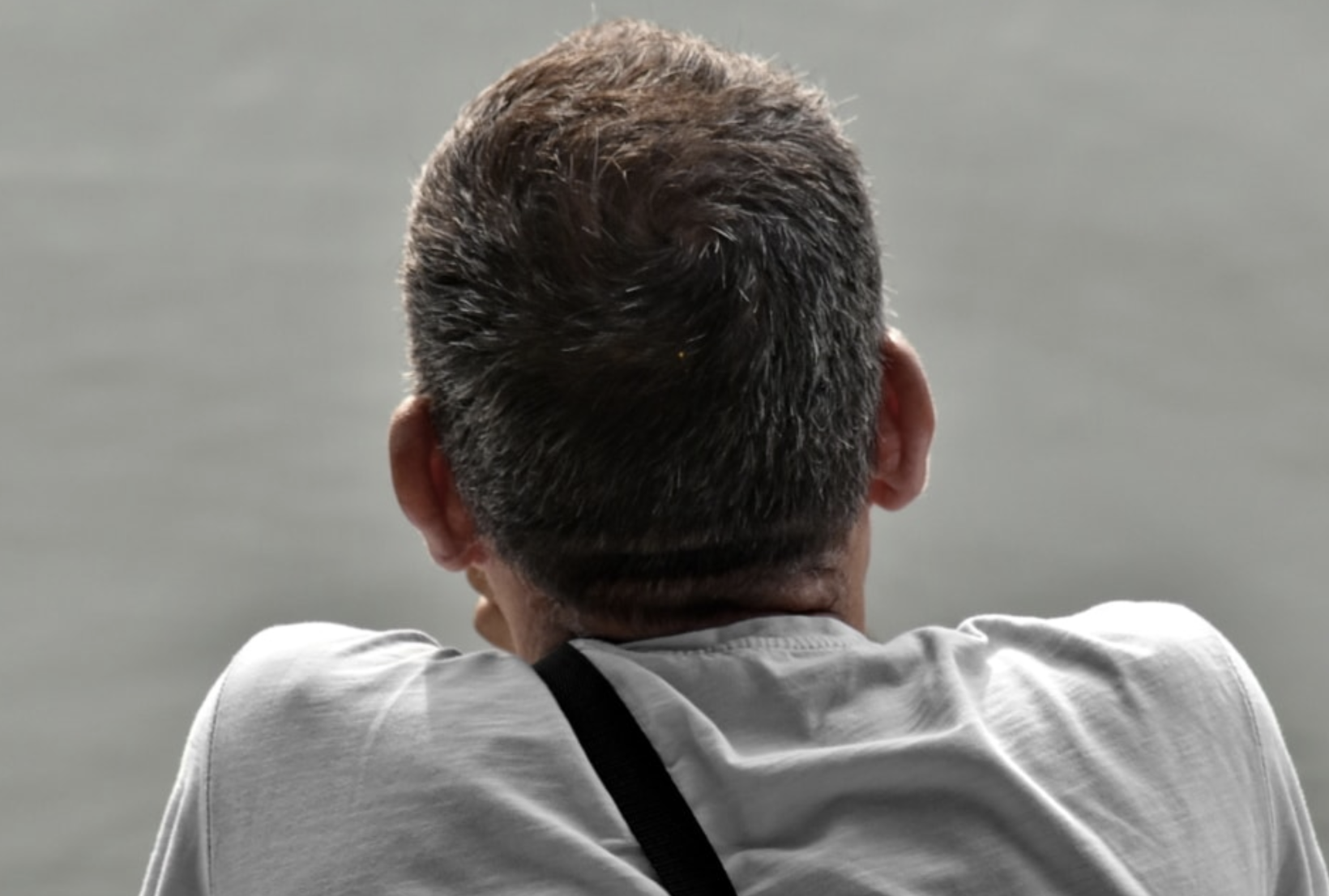 Study finds psychological component of health 'should not be ignored'

Being lonely and feeling unhappy can accelerate the aging process more than smoking, according to a recent article published in Aging-US.

“We demonstrate [that] psychological factors, such as feeling unhappy or being lonely, add up to one year and eight months to one’s biological age,” said lead author Dr. Fedor Galkin, director of scientific business development at Deep Longevity in Hong Kong, according to a statement.

“The aggregate effect exceeds the effects of biological sex, living area and marital and smoking status,” he said. “We conclude the psychological component should not be ignored in aging studies due to its significant impact on biological age.”

Everyone has a chronological age that is determined by their birthdates, according to the paper.

For some people, the aging process moves more quickly than for others, which is referred to as “accelerated aging.”

But we also have an “aging clock” that is influenced by our genetics, life choices and the environment, the report added.

The international research team noted that molecular damage accumulates as we age, which contributes to the development of diseases.

But for some people, the aging process moves more quickly, which is referred to as “accelerated aging.”

The researchers developed an aging clock based on blood panels from the China Health and Retirement Longitudinal Study (CHARLS) dataset to define the biological age in a sample of Chinese adults.

“A successful ager is a person over 65 years old with no major disabilities and with normal cognitive function and social engagement.”

CHARLS is a nationwide study that includes a Chinese population older than 45 years; it includes information on the participants’ social and economic status, health history, biometrics and blood panels … READ MORE.