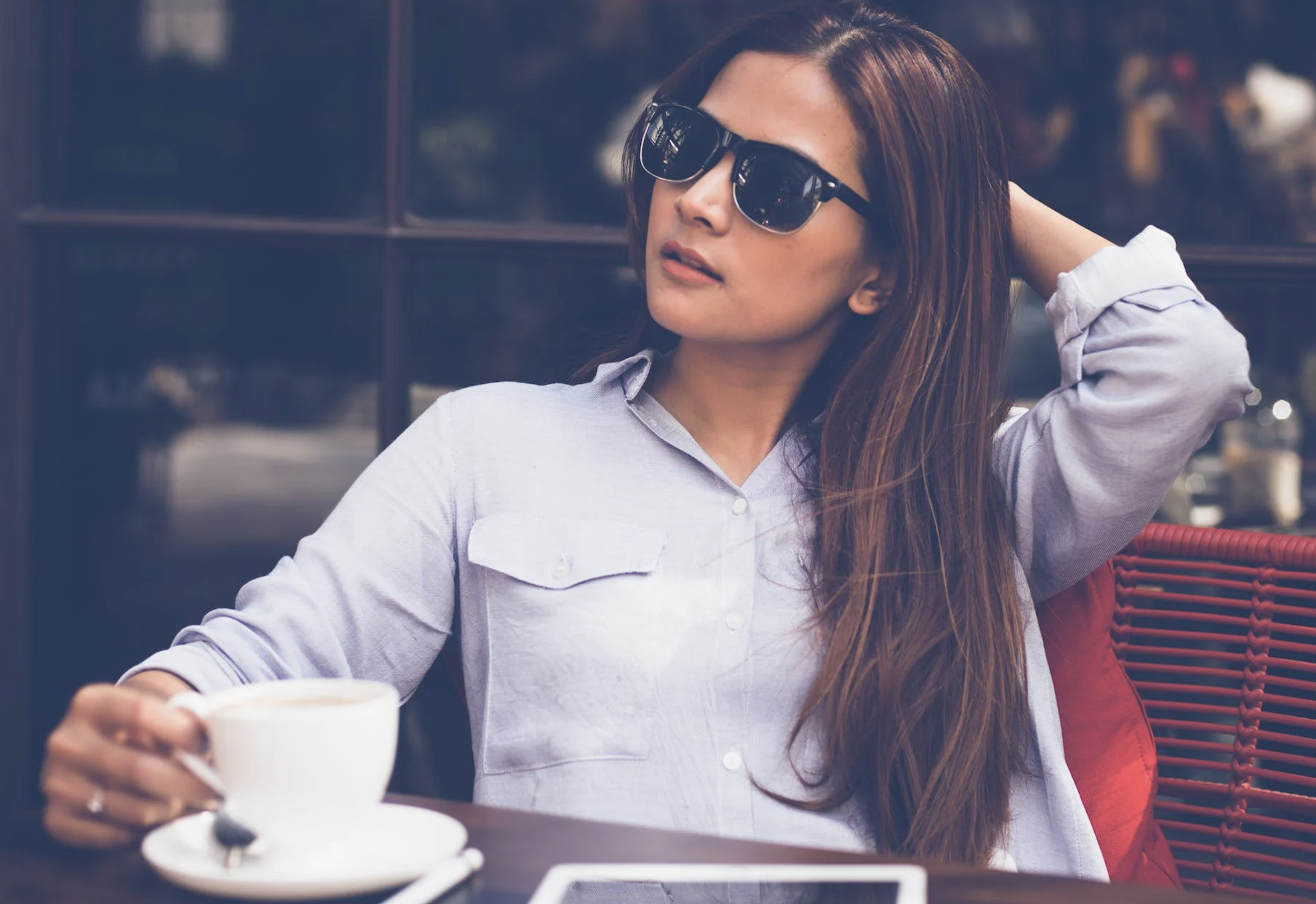 CNN – Drinking two to three cups a day of most types of coffee may protect you from cardiovascular disease and an early death, a new study found.

“The results suggest that mild to moderate intake of ground, instant and decaffeinated coffee should be considered part of a healthy lifestyle.”

However, only ground and instant coffee with caffeine reduced the risk for an irregular heartbeat called arrhythmia. Decaffeinated coffee did not lower that risk, according to the study published Wednesday in the European Journal of Preventive Cardiology.

Prior studies have also found moderate amounts of black coffee — between 3 and 5 cups daily — has been shown to lower the risk of heart disease, as well as Alzheimer’s, Parkinson’s, type 2 diabetes, liver disease and prostate cancer.

“Researchers found significant reductions in the risk for coronary heart disease, congestive heart failure and stroke for all three types of coffee.”

Charlotte Mills, a lecturer in nutritional sciences at the University of Reading in the UK, said in a statement:

“This manuscript adds to the body of evidence from observational trials associating moderate coffee consumption with cardioprotection, which looks promising.”

However, this study, like many in the past, was only observational in nature and therefore cannot prove a direct cause and effect, added Mills, who was not involved in the study.

“Does coffee make you healthy or do inherently healthier people consume coffee?” she asked. “Randomized controlled trials are needed to prove the relationship between coffee and cardiovascular health.”

The study used data from the UK Biobank, a research database which contained coffee consumption preferences on nearly 450,000 adults who were free of arrhythmia or other cardiovascular disease at the start of the study.

“After adjusting for age, diabetes, ethnicity, high blood pressure, obesity, obstructive sleep apnea, sex, smoking status, and tea and alcohol consumption, researchers found all types of coffee were linked with a reduction in death from any cause.”