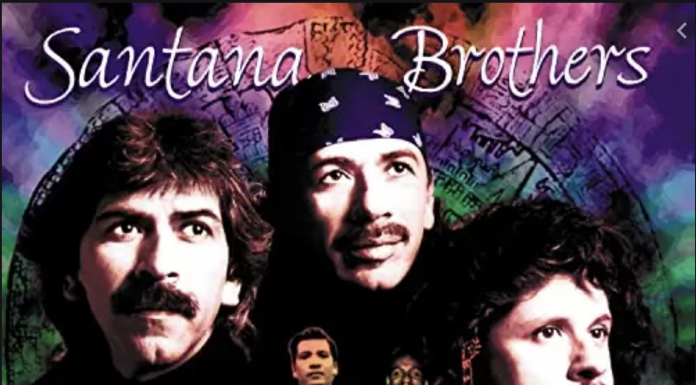 Carlos Santana wrote about his brother’s passing Friday on his official Facebook page:

“We take time to celebrate the magnificent spirit of our beloved brother Jorge. He transitioned unto the realm of light that cast no shadow.”

Jorge Santana was born in Jalisco, Mexico, in 1951, the youngest of the three Santana brothers who would relocate to San Francisco with their family in the 1960s.

Jorge would also follow in his older brother’s footsteps when he picked up the guitar at age 14.

Jorge would later credit Carlos for introducing him to a wide range of music as he developed his own career, though he never had the commercial and critical success of his older sibling.

Jorge got his start as a teen playing in a local blues band before joining a nine-piece R&B group with horns called the Malibu’s.

Working steady club gigs with the group, he helped the band refine their sound … Read more.

One Of The Statler Brothers Has Died

Meat Production ‘Falls Off The Cliff’