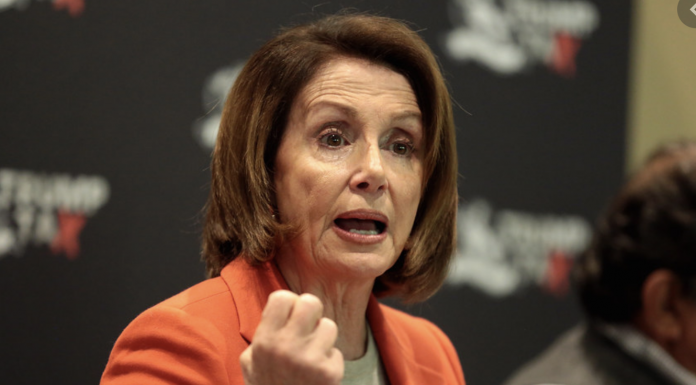 “How do you explain a Democratic Party so crazy that their new $3 trillion proposal has 68 references to Cannabis and only 52 references to jobs?” – Newt Gingrich

When House Speaker Nancy Pelosi announced the $3 trillion coronavirus spending bill she and her allies had written – a bill passed by House Democrats Friday night with only a single Republican vote in support – my first reaction was that it would be dead on arrival in the Senate and that the move made no sense.

The bill is the most expensive spending bill ever passed in the history of the House of Representatives, but Pelosi took no public comment, no Republican input, and didn’t consult with the Republican-controlled Senate or the White House on the bill.

As we learned about the nuttier parts of the bill after it was introduced, it struck me almost as a joke.

In fact, I tweeted:

“How do you explain a House Democratic Party so crazy that their new $3 trillion proposal has 68 references to Cannabis and only 52 references to jobs? Maybe Speaker Pelosi of San Francisco believes ‘California Dreamin’ could become the new national anthem.”

There are a remarkable number of impossible-to-explain provisions in the bill. Some of them would:

In fact, the bill is so bad that I had also tweeted: “Trump District Democrats need to be pushed on their support or opposition to the Pelosi $3 trillion bill.”

As we learned about the nuttier parts of the bill after it was introduced, it struck me almost as a joke … Read more.

Meat Production ‘Falls Off The Cliff’