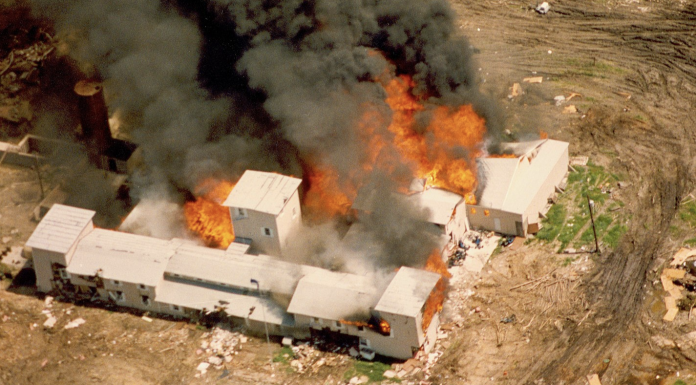 The New York Times – William S. Sessions, a director of the F.B.I. under three presidents, from 1987 to 1993, who challenged racial and gender bias in his agency but struggled to redefine its mission in a time of domestic turmoil, and who was fired after being accused of ethical lapses, died on Friday in San Antonio. He was 90.

Mr. Sessions arrived in Washington as a figure of stern probity, a Republican hailed by Democrats and Republicans as a scrupulously fair federal judge from West Texas.

Nominated by President Ronald Reagan, he sailed through Senate confirmation, 90-0, for what was supposed to be a 10-year term at the helm of 10,000 agents, 56 field offices and the traditions of a storied Federal Bureau of Investigation.

But in a tenure crowded with troubles and stumbling responses, Mr. Sessions presided for less than six years over an agency that:

Mr. Sessions was applauded for broadening the F.B.I. ranks to include more black, Hispanic and female agents.

Facing complaints and lawsuits alleging bias in an agency that had long been overwhelmingly male and white, he acknowledged serious problems and ordered reforms in its affirmative action programs.

He streamlined procedures for bias complaints, reached settlements with black and Hispanic agents, and was credited with hiring and promoting scores of women and members of minority groups.

“The F.B.I. is a proud organization,” he told a congressional hearing in 1989. “It has sometimes been difficult for us to recognize that there is the potential for injustice in our own ranks.”