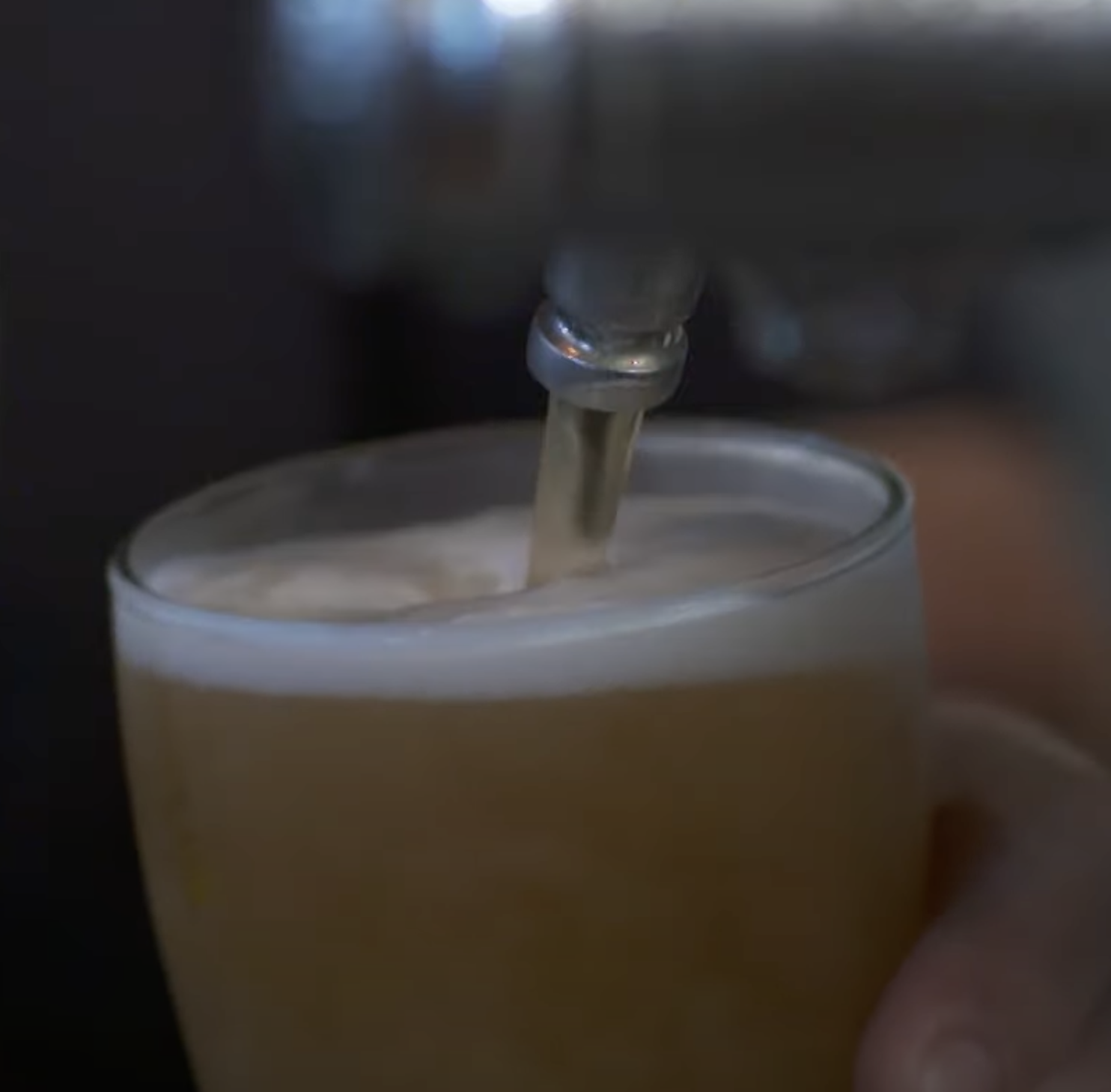 The about-face on alcohol could violate a multimillion-dollar FIFA sponsorship agreement, and signaled that soccer’s governing body may no longer be in full control of its showcase event.

DOHA, Qatar — Beer is out at World Cup stadiums.

In an abrupt about-face, Qatari officials have decided that the only drinks that will be on sale to fans at games during the monthlong World Cup will be nonalcoholic.

“Following discussions between host country authorities and FIFA, a decision has been made to focus the sale of alcoholic beverages on the FIFA Fan Festival, other fan destinations and licensed venues,” FIFA announced. The decision, it said, would mean “removing sales points of beer from Qatar’s FIFA World Cup 2022 stadium perimeters.”

“If it intoxicates in a large amount, it is forbidden even in a small amount.” – Muhammad, 7th-century prophet

The ban on beer is the latest and most dramatic change to an evolving alcohol plan that has for months increased tensions between FIFA, soccer’s global governing body, and Qatar, a conservative Muslim nation where the sale of alcohol is tightly controlled.

But it also will complicate FIFA’s $75 million sponsorship agreement with Budweiser; infuriate fans already chafing at restrictions, costs and inconveniences around the event; and once again leave organizers scrambling to adjust in the final hours before the tournament begins.

But it also suggested that FIFA, which has faced years of blistering criticism for its decision to bring its showpiece championship to Qatar, may no longer be in full control of major decisions related to its event.

A decade ago, for example, the soccer body pressured Brazil for just the opposite outcome: leaning on the Brazilian government to change a law in order to allow beer to be sold in stadiums, a practice that had been banned in Brazil since 2003.

In Qatar, FIFA has instead bowed to the demands of the host country.

“According to the majority opinion of the fuqahāʾ, the consumption of any and all intoxicants is punishable by a ḥadd punishment … the punishment for a free person is 40 lashes; according to the Mālikīs, it is 80 lashes.” – BRILL.COM

That raised the possibility that other promises that run counter to local laws and customs — including issues like press freedom, street protests and the rights of LGBTQ+ visitors — were not as rock-solid as Qatar and FIFA have said.

The Football Supporters’ Association, a fan advocacy group based in Britain, criticized the decision … read more [subscription may be required]