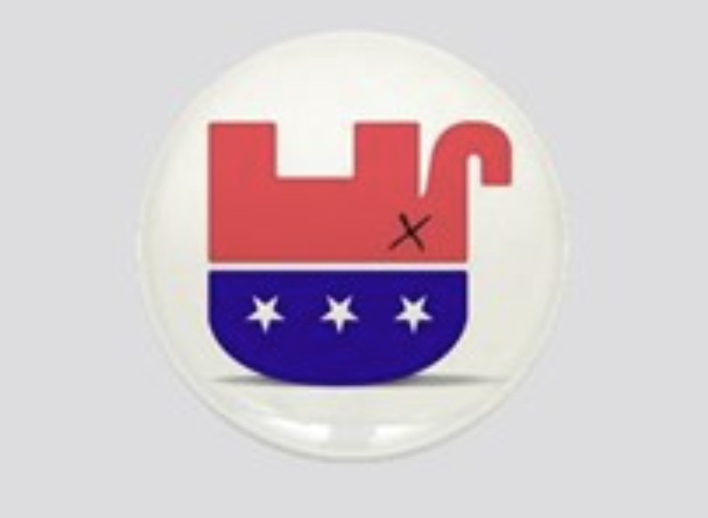 13,727 Coloradans reportedly died of Covid. That’s 1,961 deaths on average in each of Colorado’s seven congressional disctricts.

Republican Rep. Lauren Boebert currently leads her re-election contest by a mere 551 votes (50.08% – 49.92) and appears to be headed toward a recount.

Could Republican voters who died of Covid have provided Boebert with the necessary margin to claim this seat? – HEADLINE HEALTH

VICE – COVID-19 is killing more Republicans than Democrats, according to a new study from the National Bureau of Economic Research.

The study, titled Excess Death Rates for Republicans and Democrats During the COVID-19 Pandemic, used voter registration and death records to answer a question: is there a link between political affiliation and rates of COVID related death in the U.S.?

The short answer is yes. The study said:

“In 2018 and the early parts of 2020, excess death rates for Republicans and Democrats are similar, and centered around zero.

“With so many House races still too close to call and voting margins razor-thin in many important races, it is worth trying to understand if COVID-19 and vaccine rates had any effect on the races.”

The study attributes this to the vaccine uptake disparity between Republicans and Democrats, which has been widely documented as more Republicans refused to take the vaccine; the most vocal anti-vax voices were Republican politicians and some conservative news outlets:

“The gap in excess death rates between Republicans and Democrats is concentrated in counties with low vaccination rates and only materializes after vaccines became widely available.”

Is it possible that anti-vax Republicans dying from COVID affected the midterms?

Jason L. Schwartz, an associate professor of Health Policy at the School of Public Health at Yale and one of the authors of the study, told Motherboard:

“If Republicans are dying in increased numbers relative to their Democratic colleagues in a political climate where there are so many close electoral contests, could that have been the decider in a particular particular race?

“Our study can’t answer that. But it certainly seems plausible given just how stark the differences in vaccination rates have been, among Democrats and Republicans.”

Philip Bump at the Washington Post looked at this same data and posits that COVID deaths did not affect the midterms and suggests that even asking the question is a “grotesque effort to score political points.”

Schwartz said that he and his colleagues wanted to look at something that hadn’t been carefully studied before. He said.

“Could we actually drill down at the level of individuals—in this case of individual death rates—and see whether or not politicization could be linked to mortality. So far, it looks like there really is a signal here, particularly linked to the availability of vaccines.”

Schwartz and his colleagues started with voter registration data in Florida and Ohio from 2017.

Then they looked at data from Datavent, an organization that provides privacy-preserving information linked to data from the Social Security Administration. The researchers connected all this data to information from funeral homes, newspapers and other resources to build a database of annual U.S. deaths.

The research discovered that excess deaths between Democrats and Republicans remained steady in the early part of the pandemic then began to separate after vaccines were widely available.

Schwartz said the reasons why were beyond the remit of the study, but speculated that early COVID prevention measures were government-driven while the vaccine required someone to make a personal choice.