“Pride Is Still a Sin” 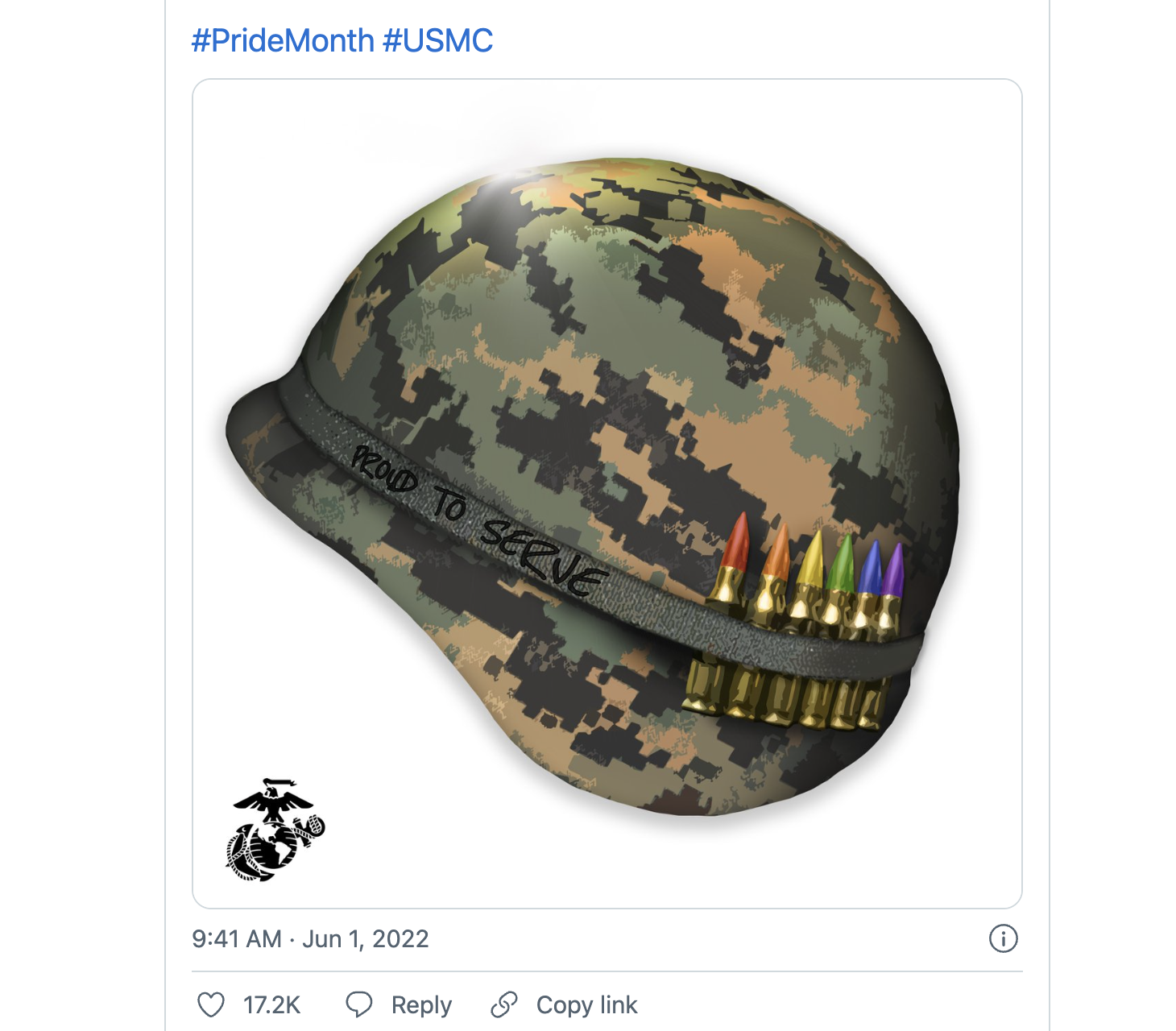 PJ MEDIA – We’re now two days into “Pride Month” and everywhere we look, we’re assaulted by rainbows and declarations of pride in homosexuality and various and sundry perversions.

My inbox is full of press releases from woke companies and organizations signaling their virtue for the month of June, and my Facebook feed is full of them as well.

(In one sense it’s a good thing because now I know which companies do not support values that encourage human flourishing.)

The worst announcements I’ve seen come courtesy of the Marine Corps and the State Department:

Does the Marine Corps stop every year to celebrate the contributions of Christians or Jews?

“Both pride and homosexuality are condemned by God.”

How about homeschoolers? Or individuals on the autism spectrum? Why is homosexuality alone singled out by the most vaunted branch of the U.S. military? And why are they focused on woke left-wing virtue-signaling when they should be spending all their time figuring out how to defeat our enemies?

Both pride and homosexuality are condemned by God as sins in the Bible. I know it’s not popular to say that these days, even in some conservative circles, but I’m not at liberty to disagree with God on what he calls sin.

Supporting and celebrating sin isn’t loving—it’s actually cruel to tell people that they’re perfect the way they are when God says that “The heart is deceitful above all things, and desperately sick.”

Let’s begin in the Old Testament with God’s view of pride:

“The fear of the LORD is hatred of evil. Pride and arrogance and the way of evil and perverted speech I hate.” – Proverbs 8:13

Proverbs 11:2: When pride comes, then comes disgrace, but with the humble is wisdom.

Proverbs 16:5: Everyone who is arrogant in heart is an abomination to the LORD; be assured, he will not go unpunished.

Proverbs 16:18: Pride goes before destruction, and a haughty spirit before a fall.

The New Testament is also clear about the sin of pride:

James 4:6: But he gives more grace. Therefore it says, “God opposes the proud but gives grace to the humble.” … READ MORE.