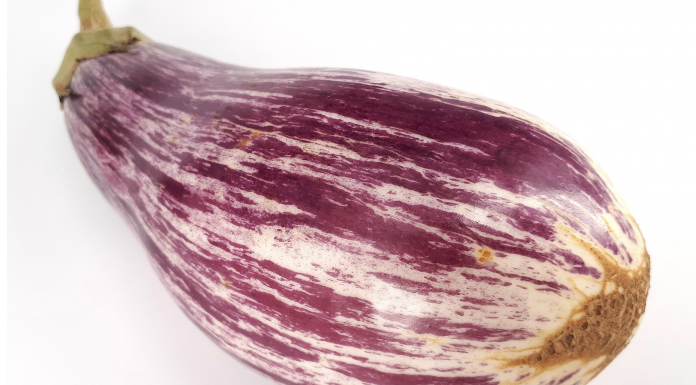 “Genitourinary trauma is no joking matter and such injuries should be treated seriously.”

When a patient’s penis looks bloated and purple, it’s a sign of penile fracture (there is considerable literature, in fact, about “eggplant deformity”). Another sign? When the patient reports hearing a loud “snap!” during intercourse.

That was just one fun tidbit from a virtual talk at this year’s American College of Emergency Physicians annual meeting, given by Lauren Westafer, DO, MPH, MS, of the University of Massachusetts Medical School and Baystate Medical Center in Springfield.

Genitourinary trauma is no joking matter and such injuries should be treated seriously, Westafer said. “These are actually true emergencies.”

Penile fracture occurs when there’s a tear in the tunica albuginea, the lining of the penis around the erectile tissue. “When anything in the body tears, it also invokes a swelling response,” she said. Inflammation can then impinge on the urethra.

“This is a clinical diagnosis,” she said. “Typically, you can hear the history, perform the physical exam, and put it together that this patient has a penile fracture.”

“Men are not the only ones to suffer injuries from sex. Women may experience vaginal tears during sexual activity, such as when partners have ‘disproportionate’ anatomy.”

It’s critical to treat the condition since penile fracture can cause urethral injury, scarring, and erectile dysfunction, Westafer said. Call urology in all cases, but take time to gather information about details such as whether the patient can urinate and whether blood is at the meatus … Read more.

“The medical staff performed a gerbilectomy.”

To clear up any confusion, nature designed the rectum as a one-way street – ‘DO NOT ENTER’ …

A Complete History Of Gerbiling So Far

“The equipment at its most basic is: Tube. Gerbil. Orifice.”

The Awl – The act of gerbiling, according to the Internet, is simple. In most instances, it involves a tube, followed by a gerbil up that tube.

Some accounts suggest that the gerbil should be declawed as a safety precaution, but the main gist is to have the gerbil burrowing around one’s anus long enough to bring about sexual pleasure.

One might lure the gerbil up the tube with a piece of cheese, or, inversely, light a flame under the funnel to send the gerbil scurrying.

I have seen more than few suggestions that drugs (for the gerbil) might also be helpful.

More compelling than how it happens, though, is the question of how often. Investigate even a little and you’ll find a large part of gerbiling lore is taken up not with mechanics, but with the activity’s status as urban legend.

As this Urban Dictionary entry reminds us: “Although the rumors of this practice have been around since the early 1980s, with thousands of Google references to this, not one documented case of the practice exists.”

So why does the endless fascination about gerbiling continue? How is it that, even now, we’re unable to state with any conclusiveness whether gerbiling first emerged as an actual sexual activity practiced by real people — or as mere titillating legend? Was there an Original Gerbil, an Original Gerbiler? The why and wherefores of gerbiling seem bottomless.

I SMELL A RAT

In the hard-boiled clichés of noir fiction, there is often a rat to be sniffed out — one that scurries and hides — but is always betrayed by his miserable scent. This premise pretty much works in our case too; just substitute one rodent for another.

In the 1931 film Blonde Crazy, a mobster by the name of Bert Harris (played by James Cagney) points a gun at his victim and says what is now a rather notorious line (that, like our gerbiling story, seems to get tweaked with each retelling): “Mmm, that dirty, double-crossin’ rat.” The culprit here is one Joe Reynolds and, in this instance, he’s hiding in a closet.

The rat and old Joe in the closet: they have never been so close as in the case of gerbiling.

“Gerbil-stuffing,” as some call it, has since entered the pantheon of Stuff Gay Men Do. While some contemporary folklore include tales of rodents inserted up women’s vaginas, the very first mentions of rats in asses are explicitly tied to male homosexuals … Read more, if you dare.