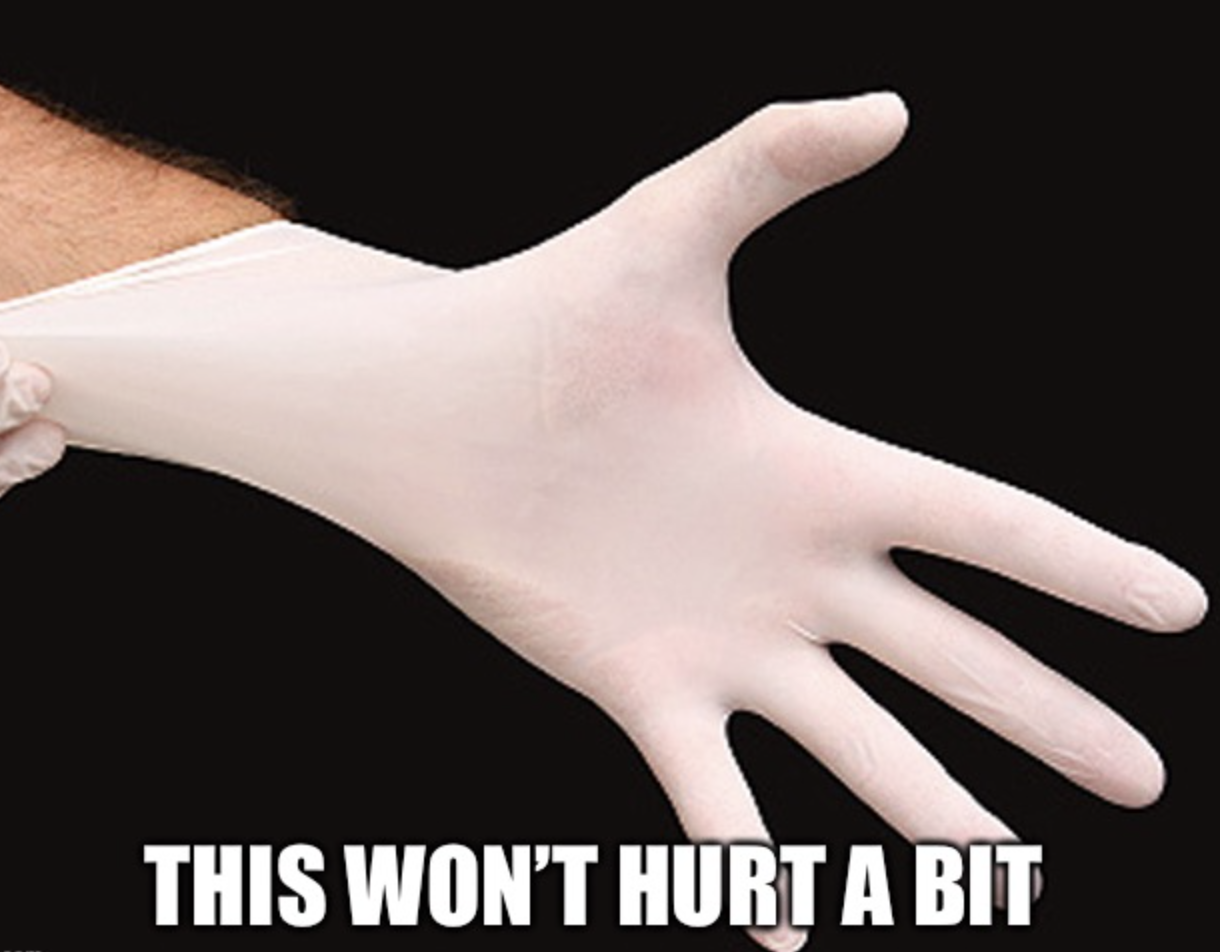 “We may have oversold the message for the last 10 years or so, and we have to wind it back a little.”

CNN – Colonoscopies are a dreaded rite of passage for many middle-age adults.

The promise has been that if you endure the awkwardness and invasiveness of having a camera travel the length of your large intestine once every decade after age 45, you have the best chance of catching – and perhaps preventing – colorectal cancer.

It’s the second most common cause of cancer death in the United States. Some 15 million colonoscopies are performed in the US each year.

Now, a landmark study suggests the benefits of colonoscopies for cancer screening may be overestimated.

The study marks the first time colonoscopies have been compared head-to-head to no cancer screening in a randomized trial. The study found only meager benefits for the group of people invited to get the procedure: an 18% lower risk of getting colorectal cancer, and no significant reduction in the risk of cancer death. It was published Sunday in The New England Journal of Medicine.

Study researcher Dr. Michael Bretthauer, a gastroenterologist who leads the clinical effectiveness group at the University of Oslo in Norway, said he found the results disappointing.

But as a researcher, he has to follow the science, “so I think we have to embrace it,” he said. “And we may have oversold the message for the last 10 years or so, and we have to wind it back a little.”

Other experts say that as good as this study was, it has important limitations, and these results shouldn’t deter people from getting colonoscopies.

“I think it’s just hard to know the value of a screening test when the majority of people in the screening didn’t get it done,” said Dr. William Dahut, chief scientific officer at the American Cancer Society, who was not involved in the study.

Less than half of people invited to get a colonoscopy in the study – just 42% – actually got one … READ MORE.