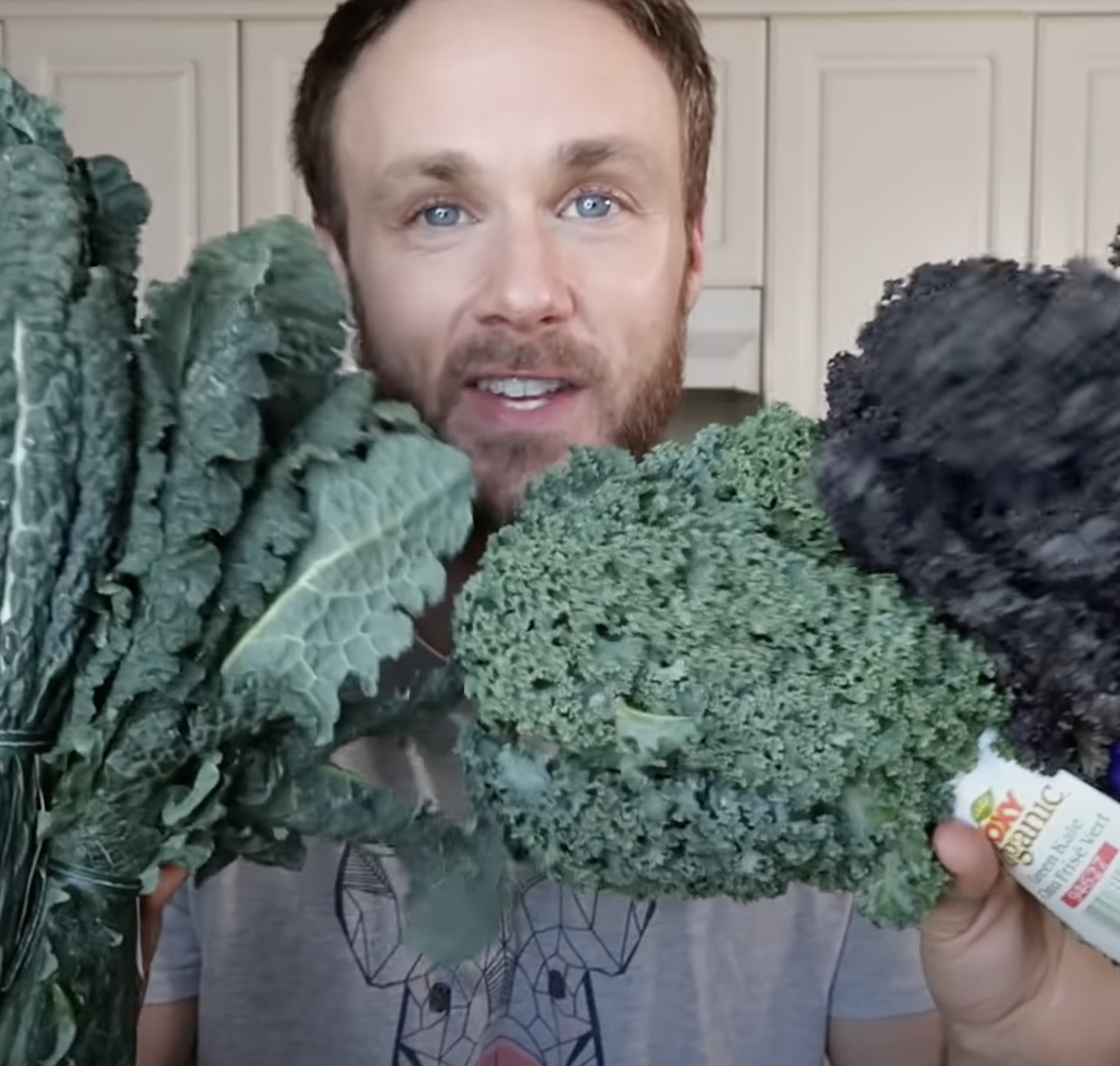 INSIDER  – A man who ate a “strict” vegan diet for 20 years developed a vitamin B12 deficiency that caused him to struggle to find the words to speak and numbness in his arms, according to a report.

Vitamin B12 — found naturally in meat, eggs, and dairy products but available as a supplement — is essential for nerves and the red blood cells that carry oxygen around the body. A vitamin B12 deficiency can cause irreversible nervous system damage if left untreated for more than six months after symptoms begin.

The unnamed man, 39, went to doctors after he experienced numbness and tingling in his arms — from the elbows to his fingertips — for four days, doctors and medical students wrote in a report published in the Cureus Journal of Medical Science on September 16.

For the past seven months he’d had trouble finding words, felt confused, and had intermittently blurry vision, they said.

He also felt unbalanced, lightheaded, breathless, and more tired than usual, the health professionals, who work in Atlanta, said.

“Severe B12 deficiency is becoming increasingly common as more people adopt a vegan or vegetarian lifestyle.”

Symptoms of vitamin B12 deficiency vary and include: tingling arms or legs, trouble walking, fatigue, nausea, a fast heart rate, and irritability. Numbness happens because of the effects on the nervous system.

The man had ‘undetectable’ vitamin B12 levels

Investigations revealed that the man had “undetectable” vitamin B12 levels and depleted levels of red and white blood cells and platelets.

Vitamin B12 deficiency typically has two causes: because a person isn’t eating enough foods containing it or malabsorption because of conditions like celiac disease and pernicious anemia.

In this case, the man had followed a vegan diet for 20 years without taking vitamin B12 supplements.

Most people in the US eat enough vitamin B12, National Institutes of Health data suggests … READ MORE.