Can the Fourteenth Amendment Be Used to Protect Human Life Before Birth? 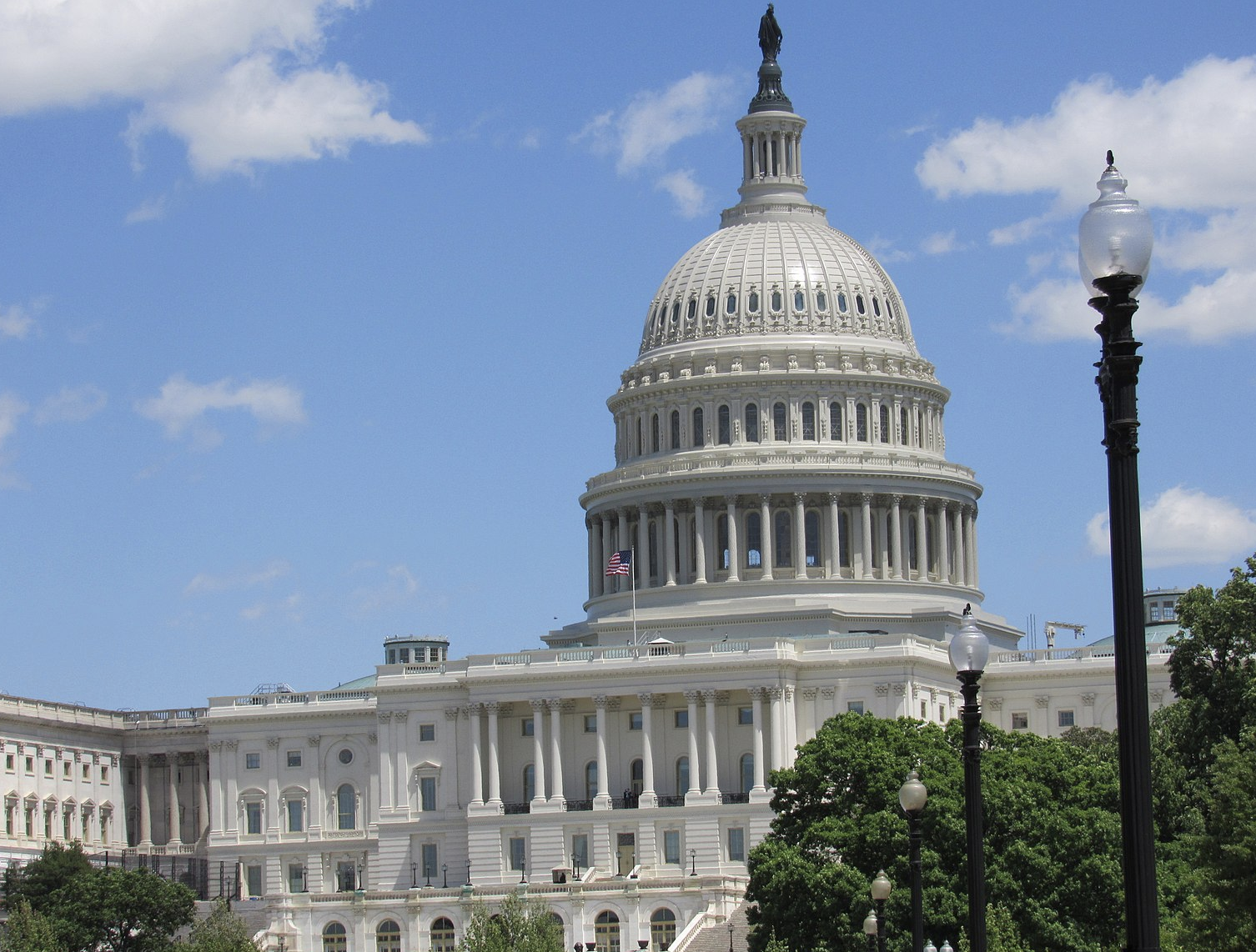 The Heritage Foundation – The Fourteenth Amendment protects the rights of “any person” to due process when a state deprives him or her of life, liberty, or property, and to the “equal protection of the laws.”

By overruling Roe v. Wade, the Supreme Court eliminated Roe’s deeply flawed holding that “the word ‘person,’ as used in the Fourteenth Amendment, does not include the unborn.”

The Fourteenth Amendment’s Equal Protection Clause is more suitable than the Due Process Clause as a basis for enforcement legislation and Congress may create a cause of action by the Attorney General against states that deny to prenatal persons the equal protection of the laws.

The success of this strategy will depend on the legal standard the courts will apply.

Either approach prompts the courts to apply strict scrutiny, requiring states to show that failing to prohibit abortion is the least restrictive means of achieving a compelling government purpose.

Congress can strengthen this and other pro-life legislative goals, as well as contribute to success in litigation challenging them, by establishing a comprehensive record on key issues including: