Could getting rid of old cells turn back the clock on aging? 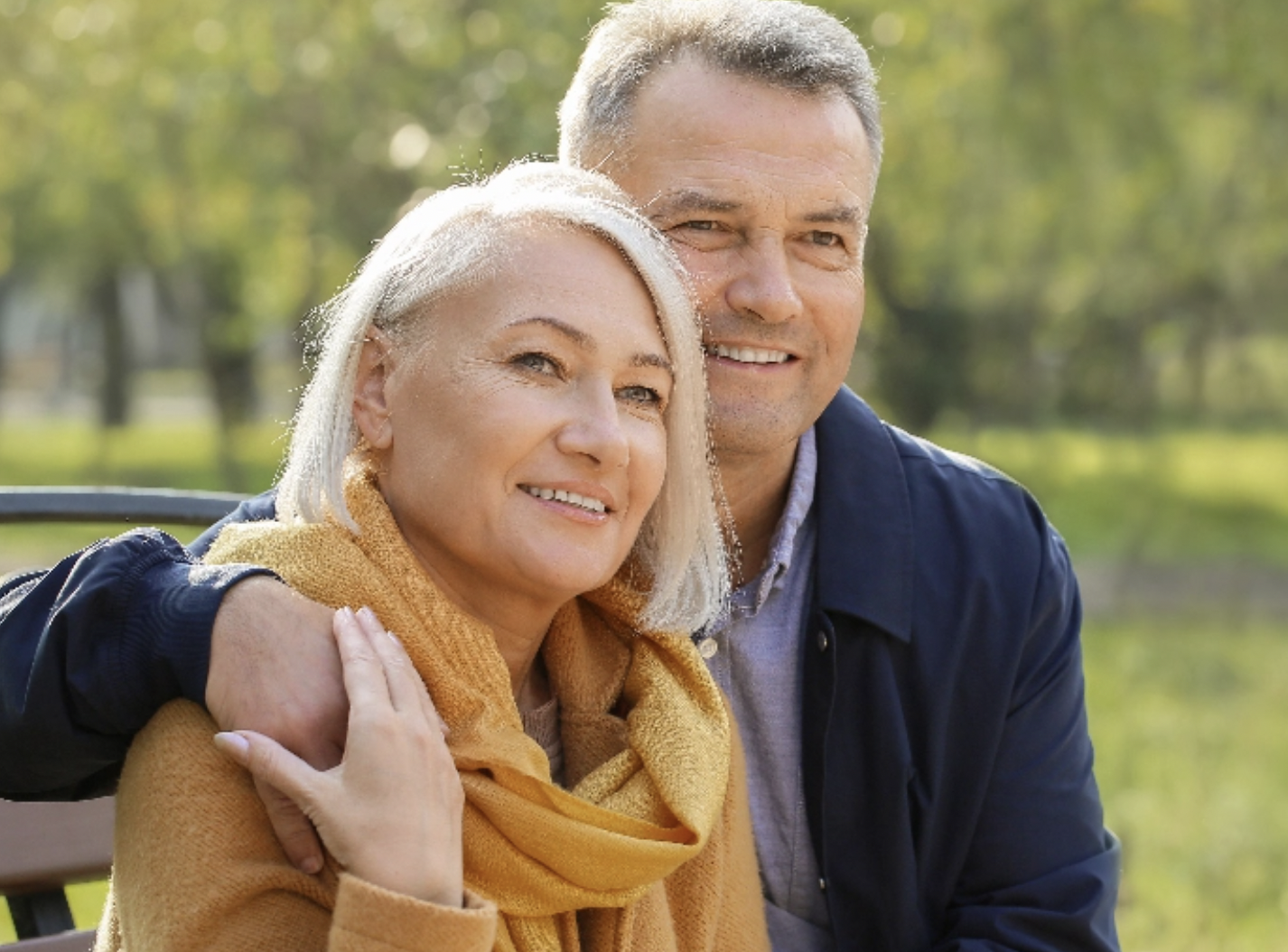 ARS TECHNICA – James Kirkland started his career in 1982 as a geriatrician, treating aging patients. But he found himself dissatisfied with what he could offer them.

“I got tired of prescribing wheelchairs, walkers and incontinence devices,” recalls Kirkland, now at the Mayo Clinic in Rochester, Minnesota. He knew that aging is considered the biggest risk factor for chronic illness, but he was frustrated by his inability to do anything about it.

So Kirkland went back to school to learn the skills he’d need to tackle aging head-on, earning a PhD in biochemistry at the University of Toronto.

Today, he and his colleague Tamara Tchkonia, a molecular biologist at the Mayo Clinic, are leaders in a growing movement to halt chronic disease by protecting brains and bodies from the biological fallout of aging.

If these researchers are successful, they’ll have no shortage of customers: People are living longer, and the number of Americans age 65 and older is expected to double, to 80 million, by 2040.

While researchers like Kirkland don’t expect to extend lifespan, they hope to lengthen “health span,” the time that a person lives free of disease.

One of their targets is decrepit cells that build up in tissues as people age. These “senescent” cells have reached a point — due to damage, stress or just time — when they stop dividing, but don’t die.

While senescent cells typically make up only a small fraction of the overall cell population, they accounted for up to 36 percent of cells in some organs in aging mice, one study showed.

And they don’t just sit there quietly. Senescent cells can release a slew of compounds that create a toxic, inflamed environment that primes tissues for chronic illness. Senescent cells have been linked to diabetes, stroke, osteoporosis and several other conditions of aging.

These noxious cells, along with the idea that getting rid of them could mitigate chronic illnesses and the discomforts of aging, are getting serious attention …