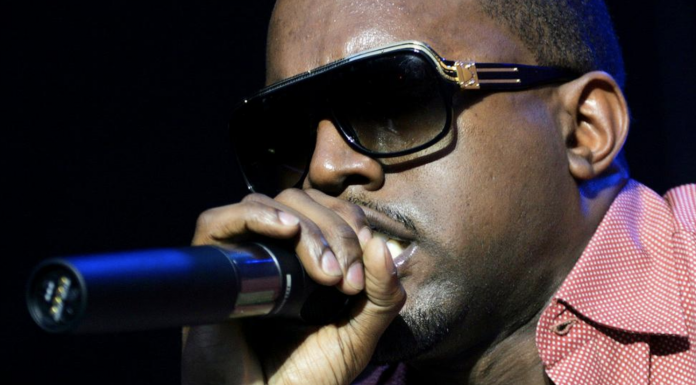 “West’s attention-grabbing presidential bid is … dogged by repeated questions about the campaign’s tactics [and] the candidate’s mental health.”

CNN Politics – Kanye West is on the ballot in Minnesota and Tennessee but just missed the filing deadline in Wisconsin.

Missouri said his petition lacked more than 3,400 valid signatures, but he’s gone to court in a last-ditch attempt to get on the ballot in the swing state of Ohio.

He’s also blown past the first deadline to tell federal regulators how he’s using campaign money and has only hit the campaign trail for a rally once.

But in Arizona, one of the last remaining presidential battlegrounds where he could still qualify for the ballot, the West campaign is gathering signatures.

A little more than two months before Election Day, rapper-producer West’s attention-grabbing presidential bid is bumping along in fits and starts — dogged by repeated questions about the campaign’s tactics, the candidate’s mental health and whether his quasi-candidacy represents little more than an underhanded effort by Republican operatives to capitalize on West’s celebrity in an attempt to siphon Black support from Democratic nominee Joe Biden.

The 43-year-old music and fashion mogul and his running mate, Wyoming-based spiritual life coach Michelle Tidball, have no chance of winning the White House.

A CNN tally shows he’s made it onto the ballot in just nine states — where a total of 64 electoral votes at stake, well short of the 270 needed for presidency.

But he has persisted in his quest to mount an independent bid — aided at every turn by Republican figures, some with close ties to President Donald Trump.

In Ohio, Curt Hartman, the Cincinnati lawyer representing West in the lawsuit the campaign filed this week to get on the Ohio ballot, served as a delegate to the 2016 Republican National Convention and is the Republican nominee for a county judicial seat. Hartman did not respond to messages.

Ohio Secretary of State Frank LaRose has concluded that West’s nominating petition and statement of candidacy did not match the petitions that were signed by voters … Read more.